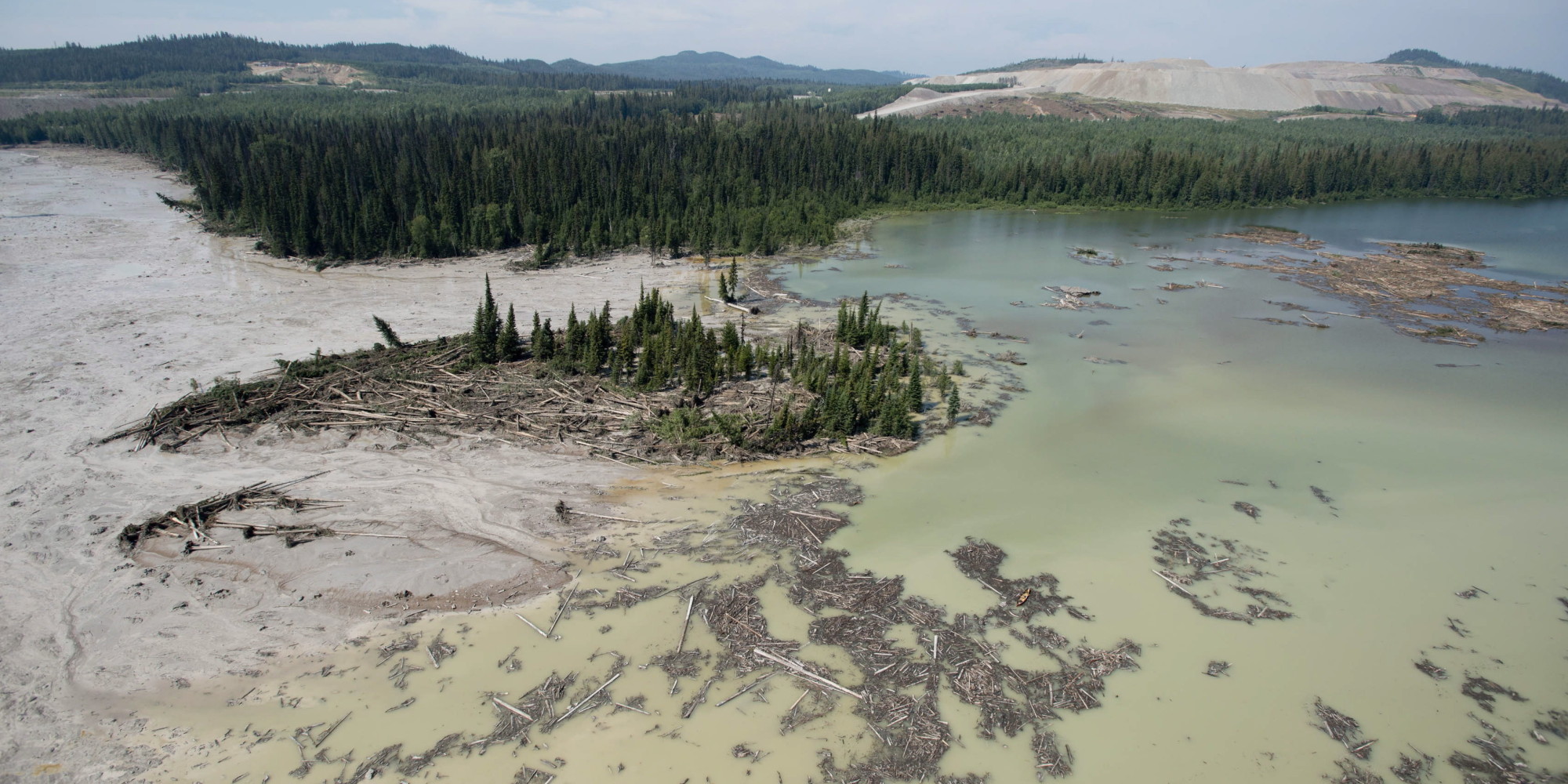 Just today, Canada’s Auditor General released an alarming report urging Trudeau’s government to do a better job to sanction mining companies when they fail to protect Canadian waters and fish.

And there is one mining company in particular that Trudeau needs to act on — Imperial Metals.

Almost five years ago, Imperial Metals’ Mount Polley Mine spilled 25 million cubic metres of toxic waste into pristine Quesnel Lake, one of the deepest lakes in the world. The lake is home to multiple fish species, and supplies drinking water to local communities. Until now, the federal government has let Imperial Metals off the hook for the largest mining waste spill in Canadian history — but we’re going to change this.

The clock is ticking: the government has until August 4th, 2019, to charge Imperial Metals. That’s why we need to turn up the heat now and force Trudeau’s hand.

Tell Trudeau’s government not to let Imperial Metals off the hook. Enforce the Fisheries Act now!