The former AG talks to Maclean’s about recording her call with Michael Wernick, her relationship with Gerry Butts and the dangers of blind loyalty 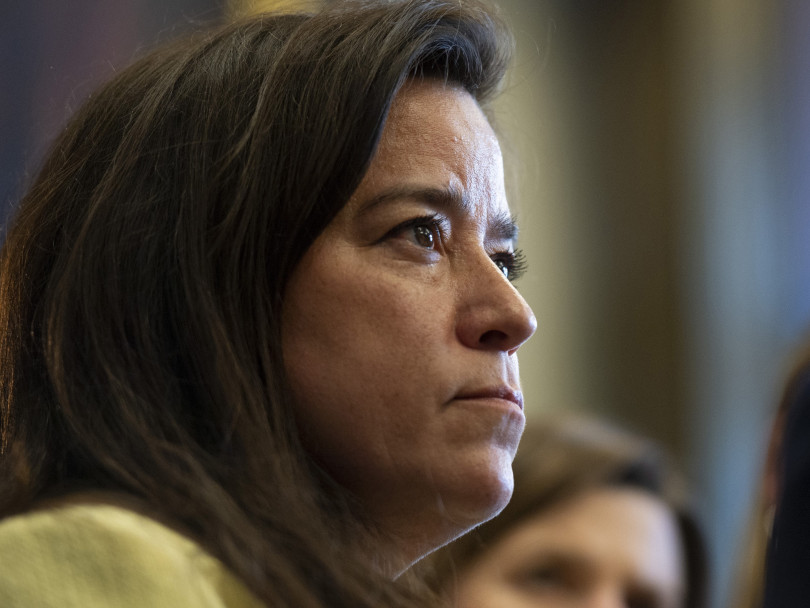 Independent MP and former Minister of Justice Jody Wilson-Raybould speaks to reporters before Question Period on Parliament Hill in Ottawa, a day after being removed from the Liberal caucus on Wednesday, April 3, 2019. THE CANADIAN PRESS/Justin Tang

There are two ways this might go now for Jody Wilson-Raybould: creation of an icon or writing of a footnote. To her admirers, the former justice minister’s attributes seem lastingly potent. She was the woman who rose higher in federal politics than any previous Indigenous politician, only to be driven out on a point of principle. To her critics, including many of her former Liberal colleagues, she just wasn’t a team player and didn’t understand the compromises high office demands.

Wilson-Raybould, 48, was first elected a Liberal MP in Vancouver in 2015, having been recruited by Justin Trudeau on the strength of her record as a B.C. First Nations leader. He made her his first justice minister, then demoted her to Veterans Affairs early this year. Wilson-Raybould suspects she fell out of favour after resisting months of pressure from Trudeau and senior officials to use her power as attorney general to give SNC-Lavalin a way of avoiding a bribery trial through a deferred prosecution agreement (DPA). 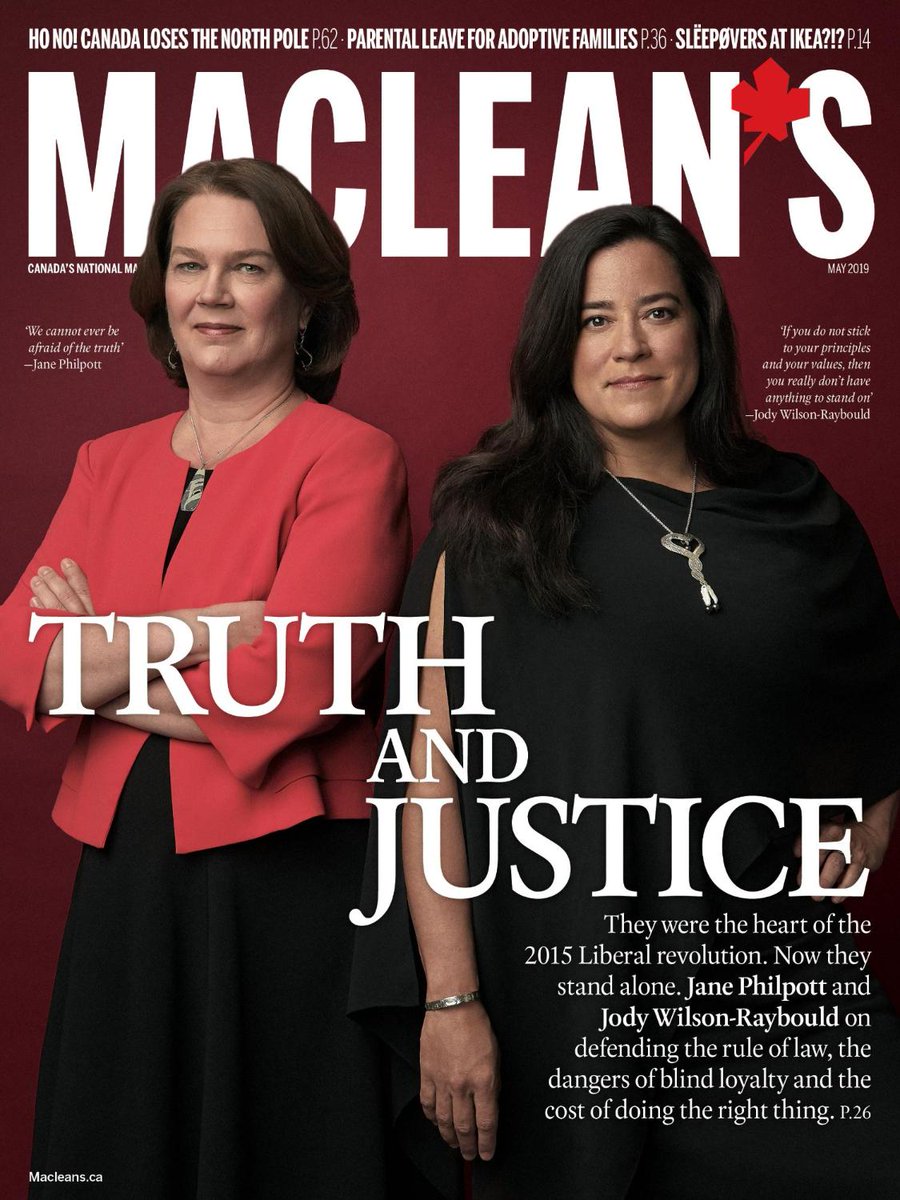 Trudeau denies that was the reason. But Wilson-Raybould quit his cabinet as the controversy raged, and he kicked her out of the Liberal caucus on April 2, along with her ally, former Treasury Board president Jane Philpott. The following afternoon, she sat with Maclean’s for this extensive interview, which has been edited for length and clarity. (To read our interview with Jane Philpott, go here) MORE