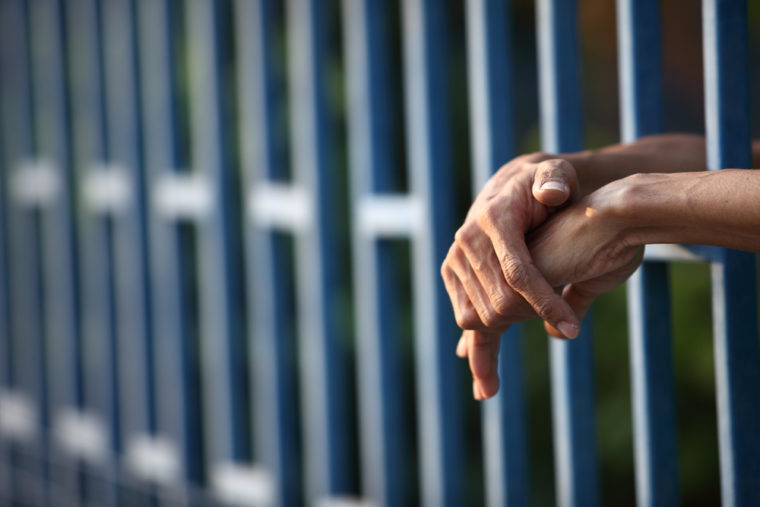 And while incarceration rates are on the decline for the general population, they’re trending upwards for Indigenous people.

Poverty and family and community breakdown are contributing factors to being both a perpetrator and a victim of crime.

But Treaty 3 Grand Chief Francis Kavanaugh says there are plenty of people profiting off this – jobs rely on it.