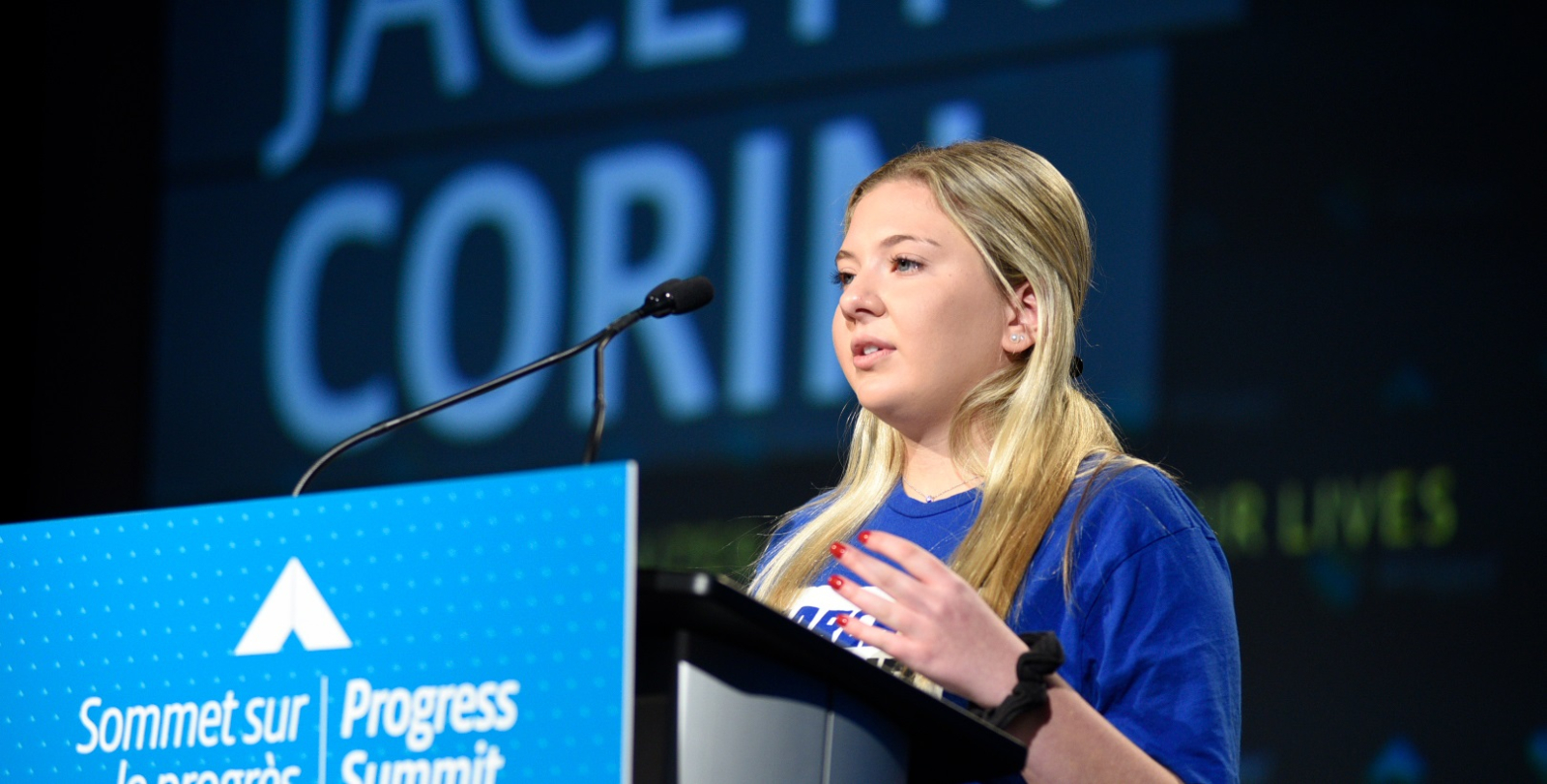 A Canadian firearms lobby group is using American-style tactics to Jaclyn Corin, an American gun control activist, speaks at the Broadbent Progress Institute on March 29, 2019. Photo courtesy Broadbent Institutediscredit a Toronto surgeon who is becoming a thorn in the side of gun rights activists, says a survivor of the Parkland shooting in Florida.

Jaclyn Corin, 18, has become a prominent advocate for gun control afterexperiencing one of the worst mass school shootings in American history, when 17 of her fellow students and staff were gunned down and 17 more injured on Valentine’s Day, 2018 at Marjory Stoneman Douglas High School in Parkland, Florida. A former student has confessed to the murders.

Corin and other students have channeled their grief, suffering and constant anxiety attacks from that shooting into a push for gun control. Corin is a central figure in the “Never Again” movement and helped organize March for Our Lives, one of the largest youth protests since the Vietnam War. It’s a campaign that has prompted fierce opposition from the U.S. National Rifle Association (NRA).

She told an Ottawa crowd on Friday that the tactics she has observed from the NRA are similar to what is now being deployed by the Canadian Coalition for Firearms Rights against Dr. Najma Ahmed, a surgeon at St. Michael’s Hospital in Toronto. MORE

‘It’s not a small, quick, overnight measure. It’s a painful measure to industry’ 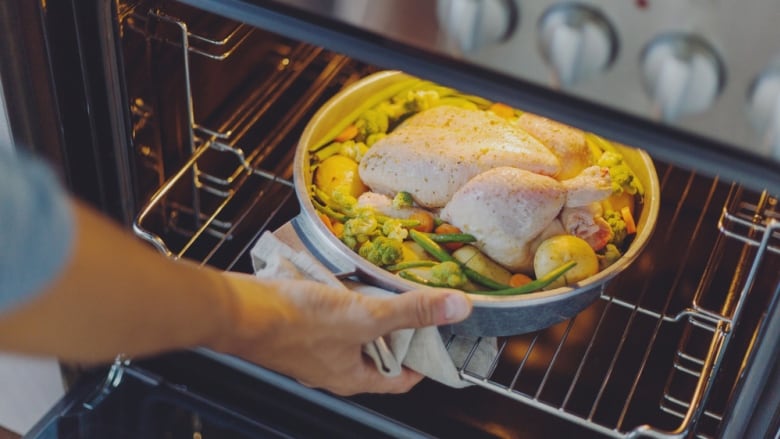 Whole chicken tends to be cooked thoroughly enough to kill salmonella. It’s when the chicken is cut up and under-cooked that people are more likely to get sick. (Valeria Aksakova/Shutterstock)

When it comes to controlling salmonella outbreaks, Canada could learn a lot from Sweden.

The Nordic country is on a passionate mission to eliminate the harmful bacteria from its food. Thanks to strict regulations that apply to chickens and other animals, few Swedes get sick from salmonella.

Every year, there are an estimated 87,500 cases of salmonella infection across Canada, according to the federal government’s yearly foodborne illness estimates. While it’s not clear how many of them were caused by contaminated chicken, as of last week, 566 Canadians had been diagnosed since May 2017 with salmonella infections linked specifically to frozen breaded chicken products, and 95 of them were so sick with fever and diarrhea, they had to be hospitalized.

As a consequence, there have been 13 recalls of raw breaded chicken products in Canada since July 2017.

While Canadians continue getting sick, Sweden is leading the fight against foodborne illness. Along with strict biosecurity rules, it’s normal procedure in the country to heat chicken feed to kill bacteria and to regularly inspect for salmonella contamination. MORE 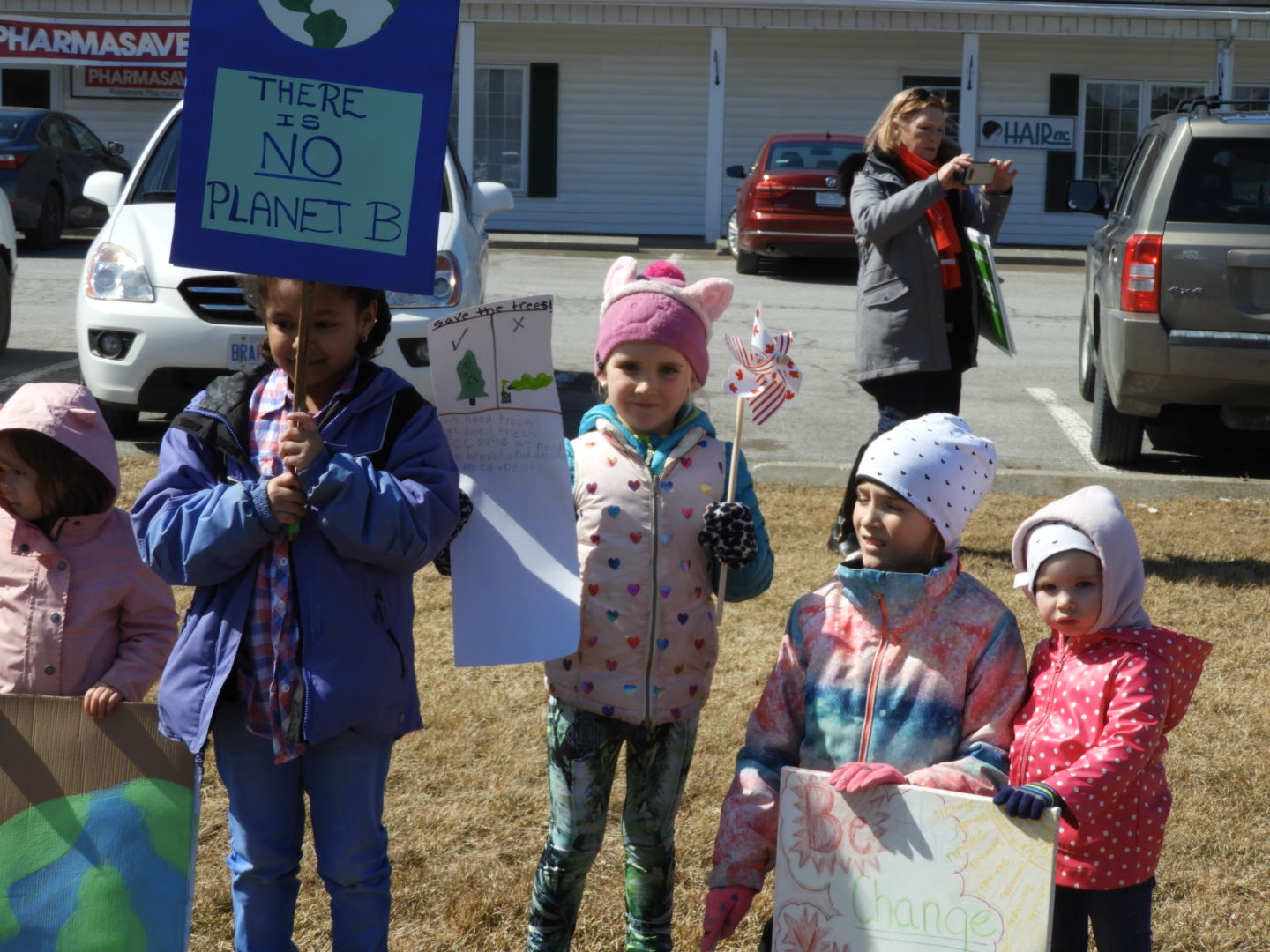 MPP Todd Smith’s office was the scene of a protest and educational gathering this afternoon (Friday).
In bright sunshine, about 60 people, young and old, waved signs as they participated in an Earth Hour March from West Zwick’s over the bridge  to Rossmore.
The marchers don’t agree with the provincial government’s cancellation of hundreds of green energy projects including the White Pines wind farm in Prince Edward County.
The marchers waved signs reading “We Support Wind Energy”, “Climate Change is Real”, and “Keep the Earth Icy not Spicy”. 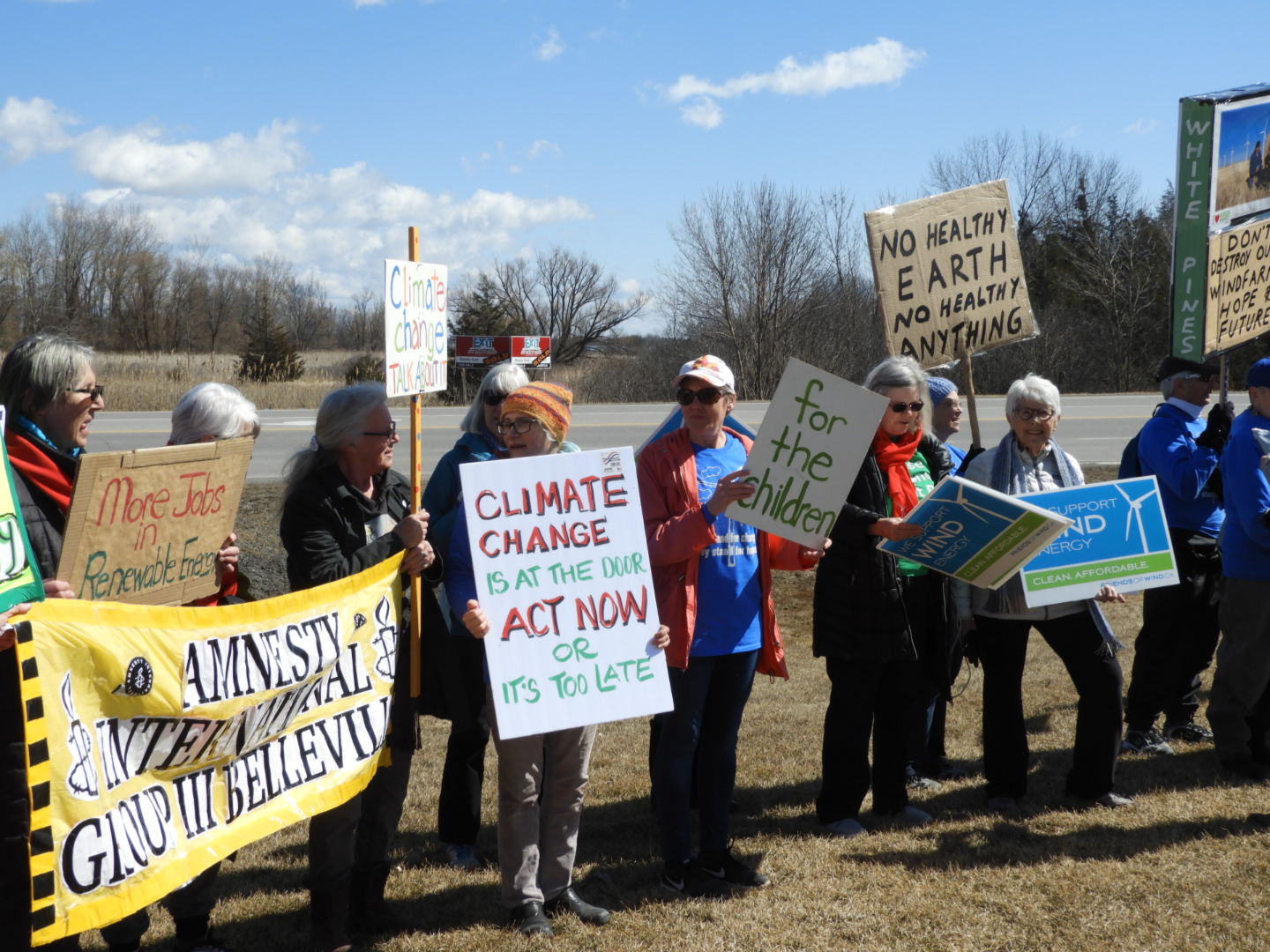 Meanwhile Mikaela Naumann, also a Centennial Secondary School student, said governments of all types just weren’t doing small things that would make a difference, like phasing out some kinds of plastics, regulating packaging, and banning drive-throughs at restaurants. MORE 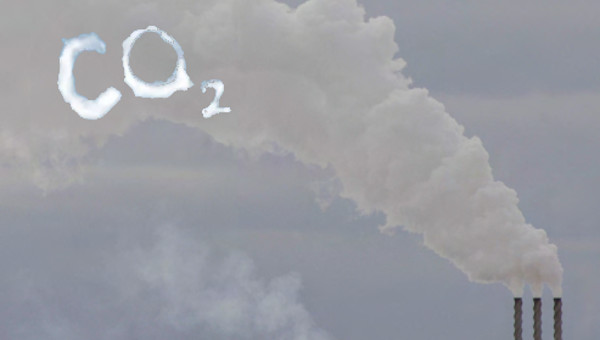 As James Wilt noted in a Briarpatch article, carbon pricing doesn’t regulate emissions, it just puts a price on them based on an arbitrary calculation, the “social cost of carbon,” that tends to ignore the “externalities” – the cumulative emissions, feedback loops, and disproportionate impacts of climate change on countries in the Global South. These are not encompassed in corporate cost-benefit analysis. For business, they are just a cost of doing business.

Wilt describes the carbon tax as “a deeply neoliberal and individualistic” approach that “often excludes or minimizes impacts on fossil fuel corporations while downloading moral and financial responsibility on households that burn fossil fuels for transportation or heating. Perhaps most concerning of all is the way it serves to create resentment for – and siphon energy from – far more ambitious climate policy that would rapidly cut emissions, guarantee jobs, and improve public services for all.”

However, Canadian authorities, far from passively relying on market mechanisms, are quite capable of aggressive action to implement their goals where these are integral to their strategic profit and growth concerns. Missing from the Pan-Canadian Framework is the other, more important component of the Trudeau government’s climate approach: promoting further oil and gas exploitation and export, especially through building pipeline and rail capacity. This endeavour totally conflicts with its carbon-reduction promises. MORE 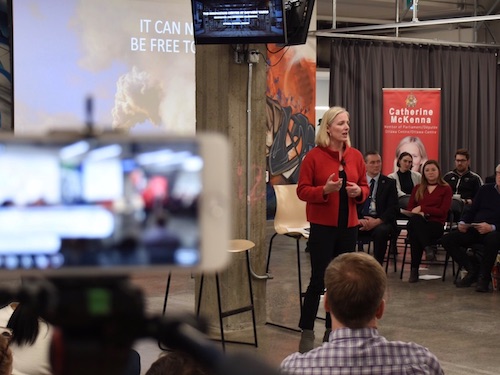 Singh intends to announce the policy proposal Friday during his keynote speech at the Broadbent Institute’s Progress Summit, an annual gathering of progressive thinkers and New Democrats near Parliament Hill.

In an interview with the Star on Thursday, Singh said he wants to increase the proportion of capital gains profits that are taxed by the federal government. This “inclusion rate” is currently set at 50 per cent — meaning only half the profits people make by selling property or securities investments is subject to income tax. The NDP wants to increase that rate to 75 per cent, which Singh said party researchers predict would bring an additional $2.7 billion in tax revenue to the federal government each year. MORE