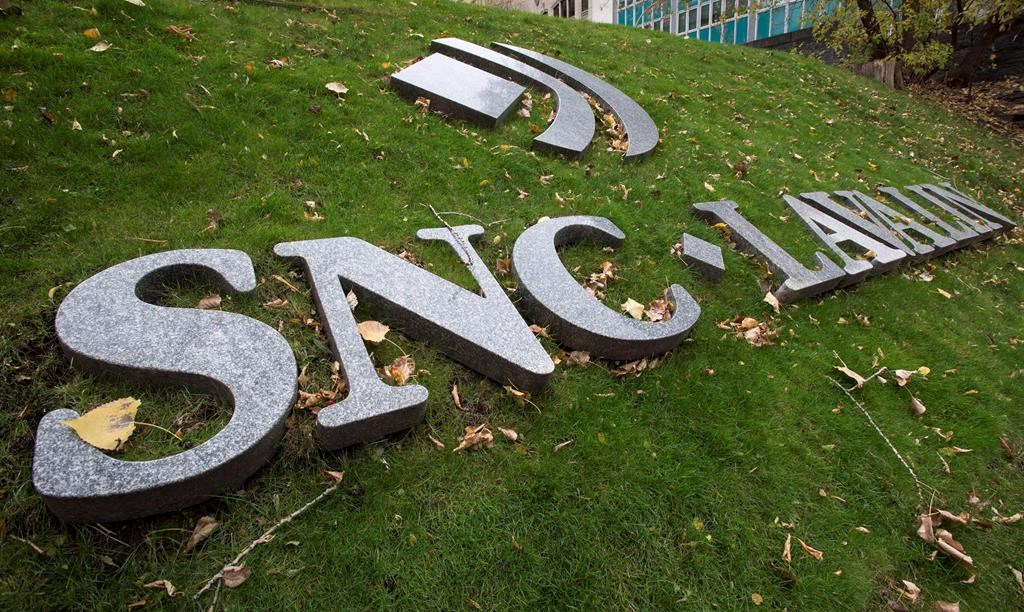 SNC-Lavalin warned federal prosecutors in the fall of 2018 about a possible plan to split the company in two, move its offices to the United States and eliminate its Canadian workforce. File photo by The Canadian Press

SNC-Lavalin warned federal prosecutors last fall about a possible plan to split the company in two, move its offices to the United States and eliminate its Canadian workforce if it didn’t get a deal to avoid criminal prosecution, newly obtained documents show.

The documents, part of a PowerPoint presentation obtained by The Canadian Press, describe something called “Plan B” — what Montreal-based SNC might have to do if it can’t convince the government to grant a so-called remediation agreement to avoid criminal proceedings in a fraud and corruption case related to projects in Libya.

Under that plan, SNC would move its Montreal headquarters and corporate offices in Ontario and Quebec to the U.S. within a year, cutting its workforce to just 3,500 from 8,717, before eventually winding up its Canadian operations.

The company’s board and senior management were prepared to quickly bundle parts of the business that had no role in the Libya case into a new entity, putting the “trio of possibly convicted entities” into another organization that would operate “on a reduced business level in Canada or heading into eventual wind-up,” they read.

The presentation, which was delivered by mail to The Canadian Press anonymously and without a return address, also suggests the end of seven-figure donations and sponsorships for various community causes, hundreds of millions more in lost tax revenues, and the loss of spending on research positions at universities. MORE