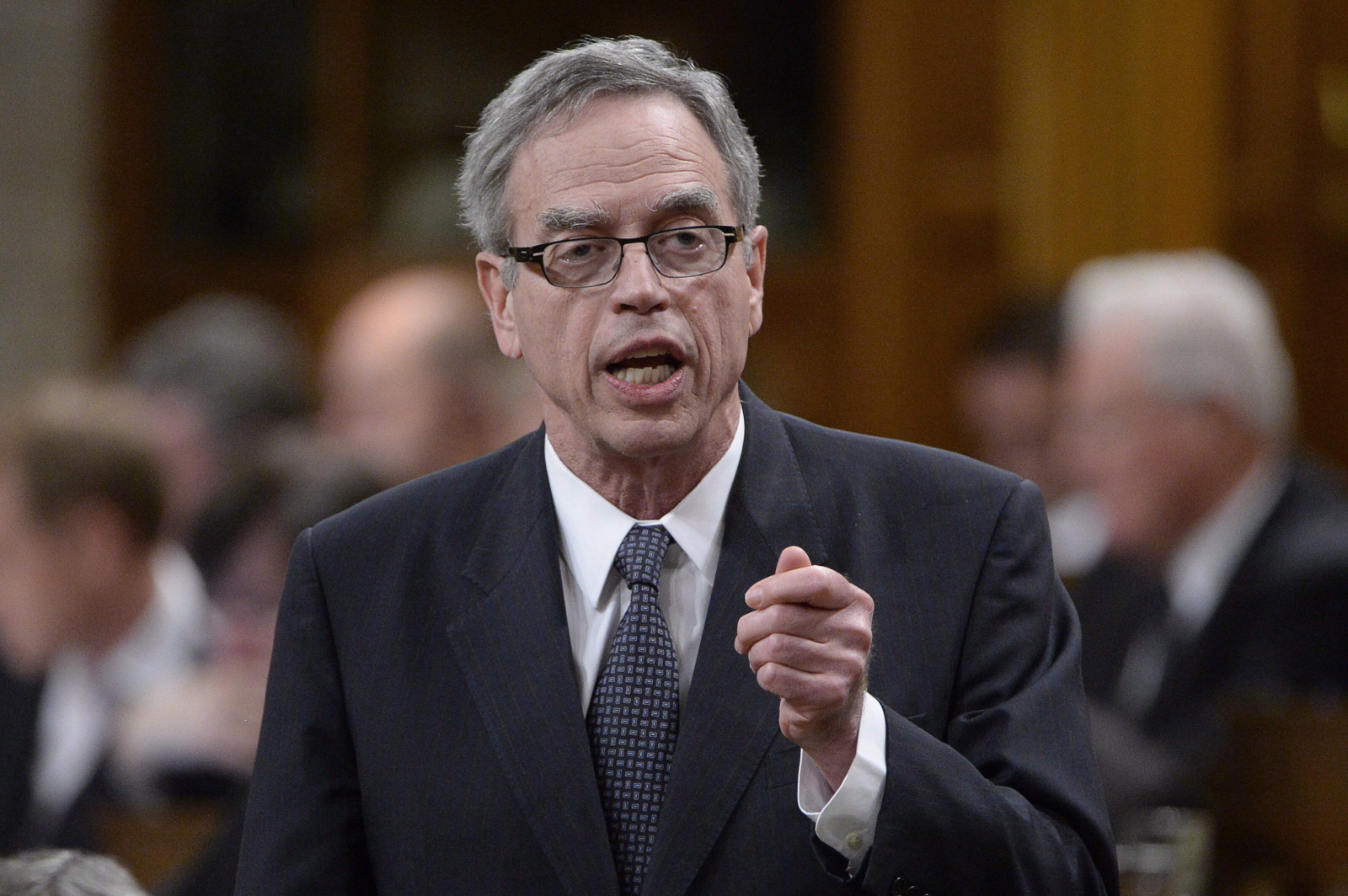 Joe Oliver responds to a question in the House of Commons in Ottawa on May 11, 2015. File photo by Adrian Wyld/The Canadian Press

The right-leaning government of Canada’s most populous province has created a new job for a former Conservative cabinet minister who dismisses scientific evidence showing how much humans are changing the planet’s climate.

Joe Oliver, 76, previously a natural resources and finance minister in the government of former prime minister Stephen Harper, is now a board member of Ontario’s Independent Electricity System Operator (IESO), a Crown corporation that oversees and manages the province’s electricity operations.

Energy Minister Greg Rickford, who also sat with Oliver in Harper’s cabinet and replaced the former as federal natural resources minister, announced the nomination through a news release on Thursday afternoon.

The move comes as Ontario Premier Doug Ford’s Progressive Conservative government is under fire for slashing policies to address climate change and criticizing the federal government for requiring polluters to pay a tax for contributing to the problem. Peer-reviewed scientific research shows that climate change threatens to cause irreversible damage to the Earth’s ecosystems and its economy. MORE