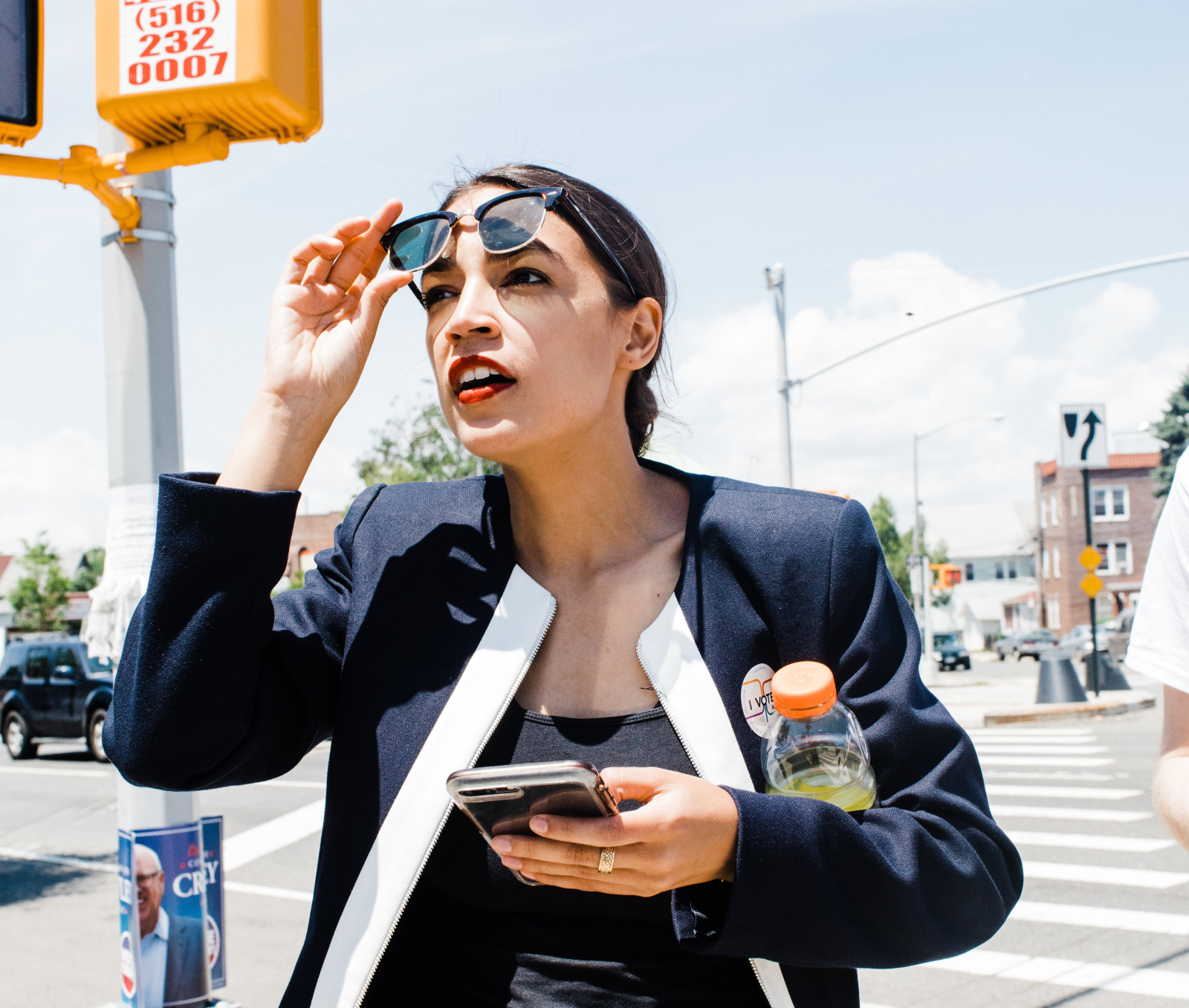 Rep. Alexandria Ocasio-Cortez (D-NY) on Tuesday delivered an impassioned defence of the Green New Deal, the ambitious Democratic proposal aimed at fighting climate change, after a Republican congressman attacked the resolution as an elitist plan he claimed had been created by out-of-touch “rich liberals from New York of California.”

“I think we should not focus on the rich, wealthy elites who will look at this and go ‘I love it, cause I’ve got big money in the bank. Everyone should do this!’” Rep. Sean Duffy (R-Wisc.) said.

“It’s kind of like saying ‘I’ll sign onto the Green New Deal but I’ll take a private jet from DC to California—a private jet—or I’ll take my Uber SUV, I won’t take the train, or I’ll go to Davos and fly my private jet,’” he continued. “The hypocrisy!”

Ocasio-Cortez swiftly rejected the characterization. She also denounced the overall Republican strategy to portray climate change concerns as an issue of privilege. 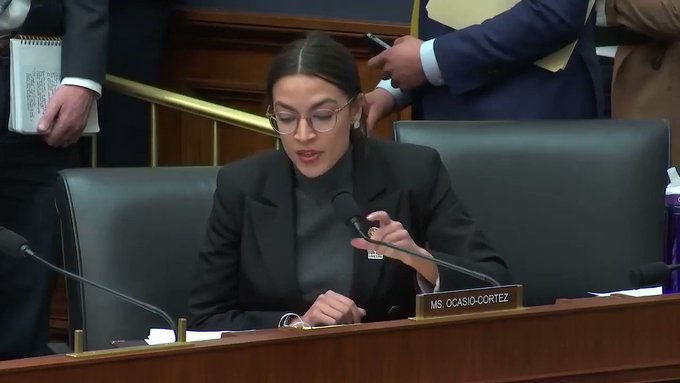 Watch every second of this… @AOC is so incredibly spot on

“This is not an elitist issue, this is a quality of life issue,” Ocasio-Cortez responded, her voice rising in exasperation. “You want to tell people that their concern and their desire for clean air and clean water is elitist? Tell that to the kids in the south Bronx which are suffering from the highest rates of childhood asthma in the country. Tell that to the families in Flint.” MORE