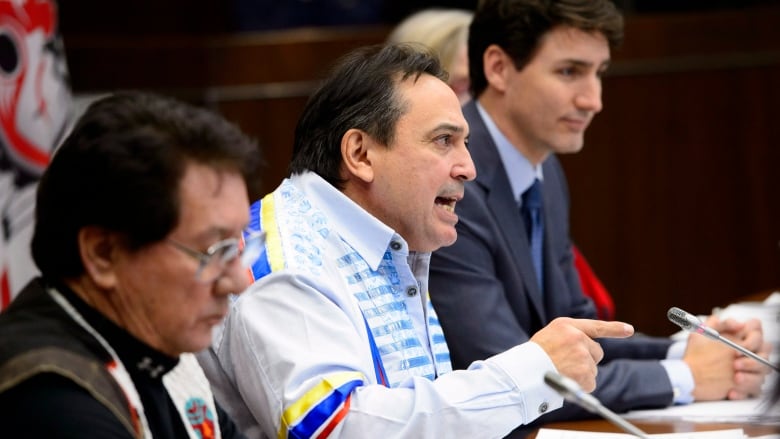 The federal Liberal government plans to spend $4.5 billion over the next five years to try to narrow the socio-economic gap between Indigenous and non-Indigenous people — part of a plan to keep reconciliation at the forefront of this fall’s campaign narrative.

Speaking to reporters, Finance Minister Bill Morneau stressed the Liberals have been committed to reconciliation from the beginning of their mandate.

“It is a continuation of what we’ve been doing since Day 1,” Morneau said. “It is driven by the fact that we know in this country, we need to get this right. We’ve got a lot of work to do and we are going to stay on it.”

After the fiscal blueprint was tabled, Assembly of First Nations National Chief Perry Bellegarde said he thought the government is moving in the right direction while he stressed the need to get resources out to communities to ensure they have meaningful impacts on the ground.

“If we are going to have true reconciliation in Canada, we have to close the gap,” Bellegarde said. “We have to maintain the momentum for that.” MORE