The government plans to repeal the Toxics Reduction Act, which makes companies report on their use of toxic chemicals and pollutants. 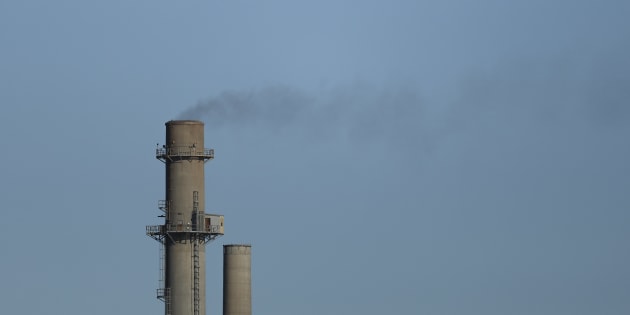 Emissions are seen coming from an Ontario cement plant in this 2015 file photo. Experts say the provincial government’s plan to repeal a toxic substance regulation with affect human health and the environment. RANDY RISLING/TORONTO STAR VIA GETTY IMAGES

TORONTO — Environmentalists say Ontarians can expect more pollution if the Progressive Conservatives go through with their plan to repeal a toxic substances regulation.

“Exposure to toxic chemicals such as hormone disruptors and air pollutants adds billions of dollars in health care costs and significantly increases the burden of chronic diseases such as cancer and asthma,” Tim Gray, the executive director of advocacy organization Environmental Defence said in a statement.

“The Ontario government is not only undermining its own commitment to tackle pollution … it is also sending the wrong signal to industry and will encourage them to dump more toxics into our air, water and consumer goods.”

Schedule 5 of the government’s proposed Bill 66 repeals the Toxics Reduction Act (TRA). The 2009 act requires companies that use toxic substances, including those that can cause cancer, to create a plan to reduce that use. Whether or not they actually implement the plan, though, is voluntary. About 40 per cent of facilities have done so. 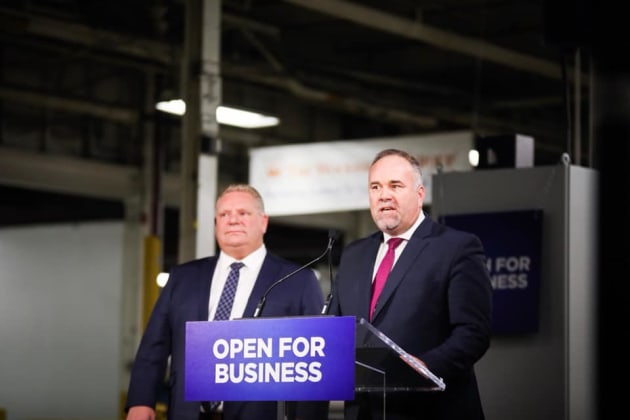