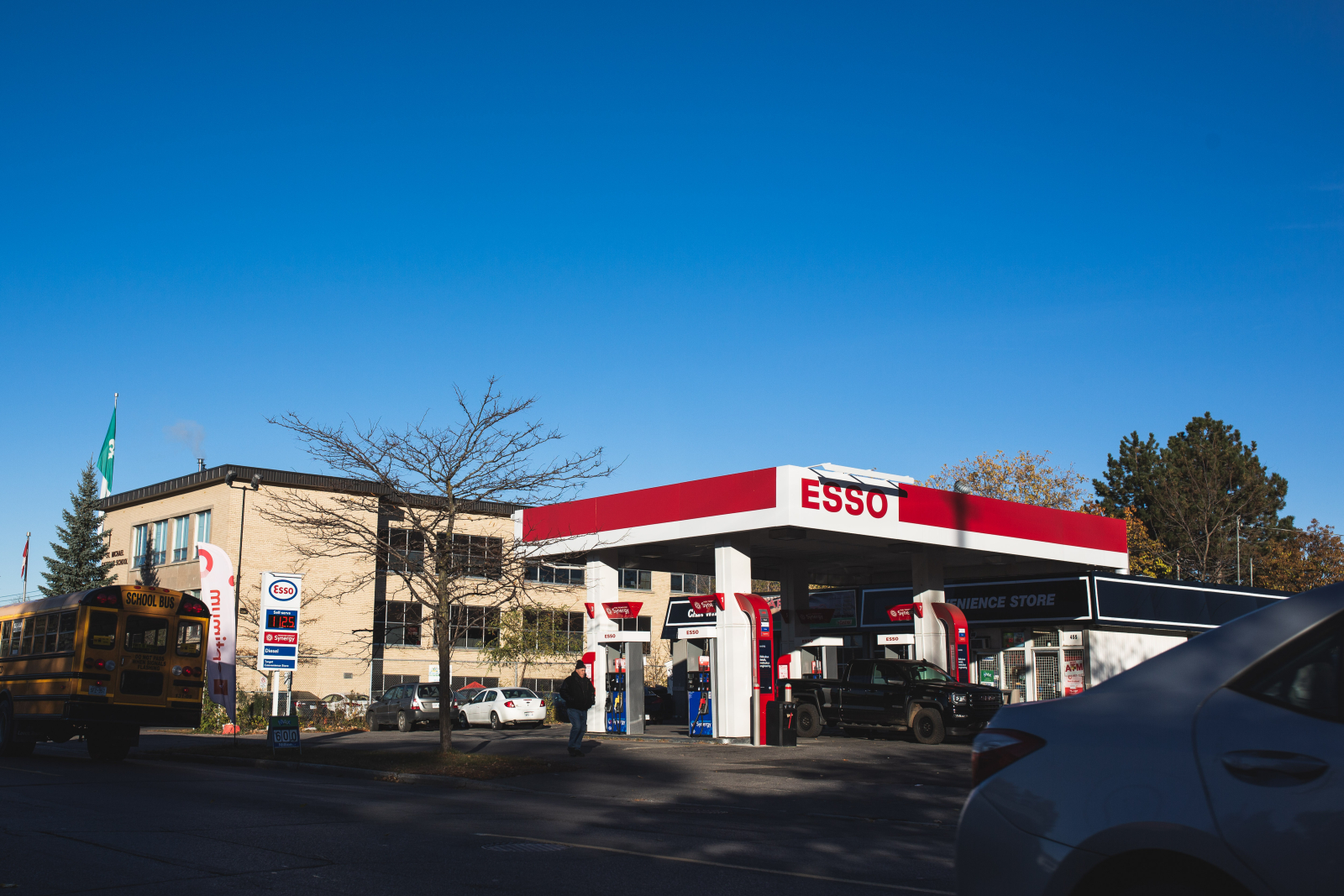 Vehicles pass by an Esso gas station in Ottawa on Oct. 26, 2018. Esso is a trademark of Imperial Oil, an affiliate of Exxon. File photo by Alex Tétreault

Now the world’s largest publicly traded oil company will face public questions for the first time over its role in creating a climate crisis that threatens to upend human civilization and render dozens of major cities uninhabitable before the end of the century.

On Thursday, European Parliament members are set to hold a hearing in Brussels that could strip Exxon Mobil of lobbying access and deepen the oil giant’s mounting legal woes.

“The historical evidence is incontrovertible,” Geoffrey Supran, the Harvard University researcher who co-authored the first peer-reviewed analysis of Exxon Mobil’s history of climate communication, said by phone. “The evidence points only one way, that these companies and trade associations funded misinformation to stifle policymakers.”

The organizers say Exxon Mobil declined an invitation to testify. Spokesmen for the company did not respond to a request for comment on Monday. MORE