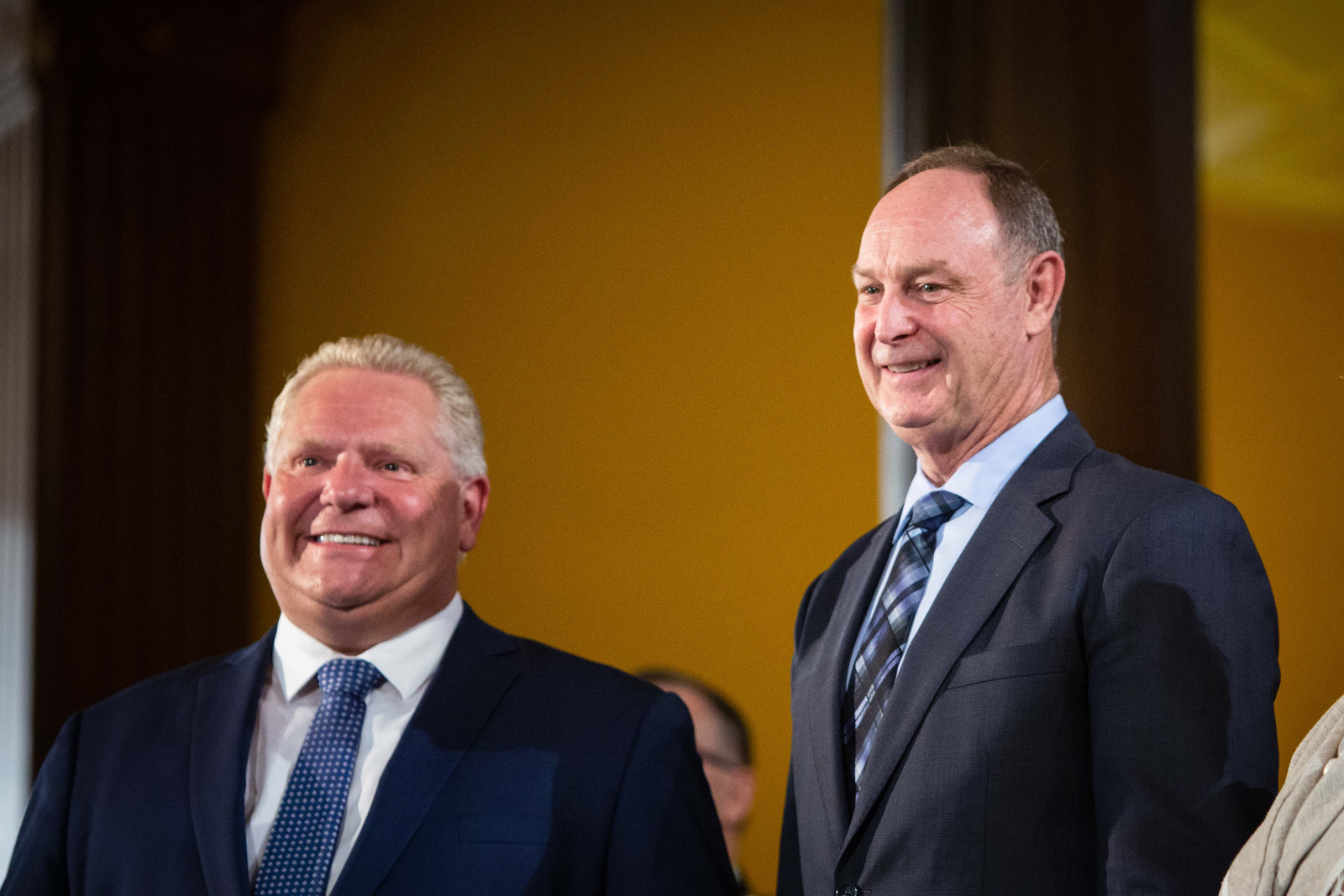 Late last month, Ontario’s Progressive Conservative government confirmed that it plans to repeal the Far North Act, seeking to reduce “red tape” and increase “business certainty” in the Ring of Fire – a mineral deposit located near James Bay. While Premier Doug Ford is not the first to think he has found a key to unlocking the resource potential of Ontario’s north, this strategy is sure to backfire.

Ontario’s far north is inhabited almost exclusively by Indigenous peoples with ancestral homelands in the area covered by Treaty 9. It is a vast landscape of swampy boreal forest, a gigantic carbon sink that is also home to rare creatures such as the woodland caribou and the wolverine. Except for the De Beers diamond mine near Attawapiskat, there has been almost no industrial scale development in the whole region, which is why mining the hyped-up nickel and chromite deposits in the Ring of Fire region will require major new roads and other infrastructure.

When the Liberals first introduced the Far North Act in 2010, they did so over the objections of the Nishnawbe Aski Nation (NAN). The plan was to “protect” 50 per cent of the boreal wilderness, while “partnering” with First Nations in decision-making and revenue-sharing so as to facilitate mining. But while celebrated as an ecological victory, the scheme was actually designed to manage the increasing volume and credibility of claims to Indigenous governance authority in the region. Ontario, in the years prior to the act’s passage, had been forced to pay off mining companies to settle litigation alleging that Ontario was failing to facilitate access to companies’ mineral assets in the face of Indigenous resistance.

With the Far North Act, then, Ontario was trying to maintain the facade that it alone has the jurisdiction to make land-use decisions in Treaty 9 territory. Under the scheme that Mr. Ford now wants to scrap, remote First Nations are given funding to create community-based land-use plans that map out in detail the historical and contemporary uses of various parts of their territories. Communities can identify areas of significant value such as burial sites, fishing areas or traplines, and may designate areas as open for – or closed to – mineral exploration. But, in the end, the Minister decides whether to approve the plan; final authority remains with the province to make a decision in the “best interests of all Ontarians.” MORE