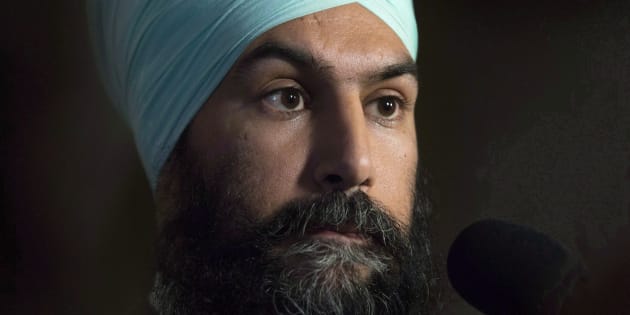 Commentator, historian and writer Christo Aivalis explores Jagmeet Singh’s first week in Parliament as the first racialized person to lead a major federal party in federal Canadian politics. In this Youtube commentary, Aivailis notes that, while Singh has much to offer, perhaps his key strength comes in how he is a steadfast enemy of both social intolerance and economic inequality.

But most important is how he links the two. The federal NDP leader states clearly that we will never rid ourselves of intolerance, prejudice, and distrust until we address systematic inequalities in the Canadian economy. In short, Singh is the alternative, both to Andrew Scheer and Maxime Bernier’s dog-whistle conservatism, and to Justin Trudeau’s disingenuous progressivism.