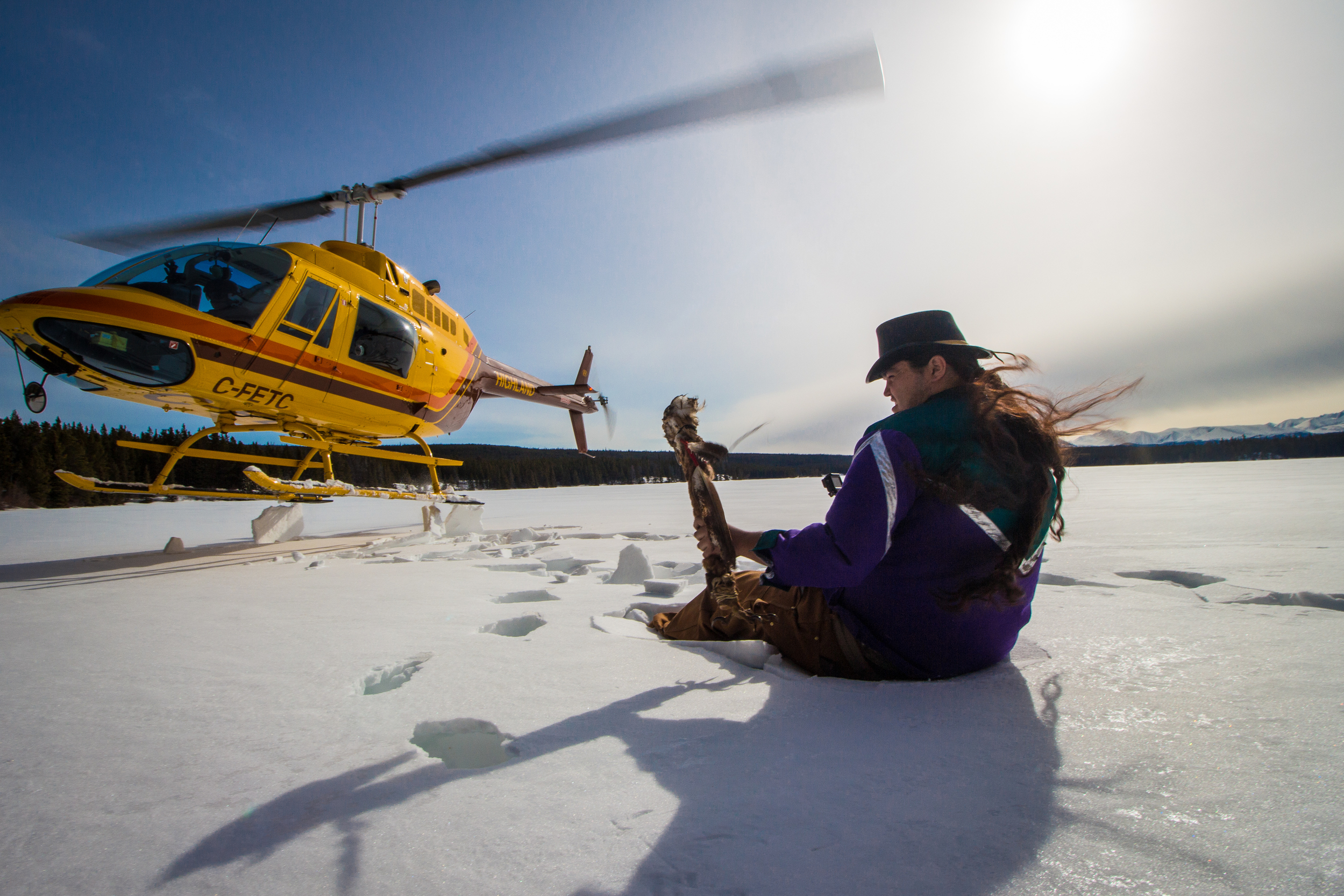 The Tŝilhqot’in Nation, not unlike other Indigenous Nations across this young country known as Canada, often prioritize their own legal systems and values over colonial legal orders that in most cases were brutally enforced on sovereign nations.

For the Tŝilhqot’in, the most important laws, Chief Alphonse explained, have to do with the protection of water.

Through oral history, Chief Alphonse learned from a young age that other crimes, like stealing, perhaps wouldn’t have traditionally been considered such a big crime. There would be consequences, he said, but they wouldn’t be severe.

“You’re talking about our livelihood and our dependence on the sockeye run, you’re talking about the starvation of a whole nation. To maintain a healthy run you have to have clean water. Water is the most precious thing for our people.” MORE