Seniors, skills training and housing affordability are expected to be the focus of the 2019 spending plan 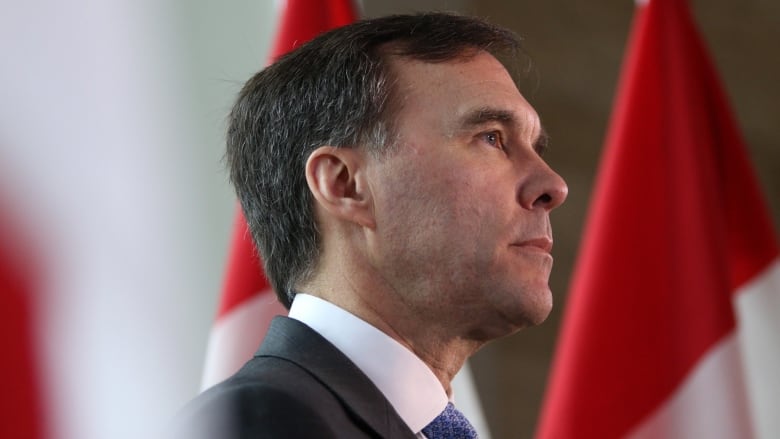 Finance Minister Bill Morneau tables his federal budget Tuesday — a high-stakes election year spending plan that could be as much about shoring up sliding Liberal support as it is about fiscal policy.

The 2019 budget is expected to help seniors, enhance skills training opportunities and make housing more affordable for millennials and other first-time buyers.

Experts predict it will target key constituencies as the Liberals seek a distraction from the SNC-Lavalin scandal and look toward the fall election.

“I think they will send a strong message to Canadians that they are still in the game, that they want to be re-elected and do things that are quite bold,” said Daniel Béland, political science professor and director of the McGill Institute for the Study of Canada.  “They also need to divert attention away from the SNC-Lavalin story. I suspect a timid budget at this point would be a political mistake.” MORE 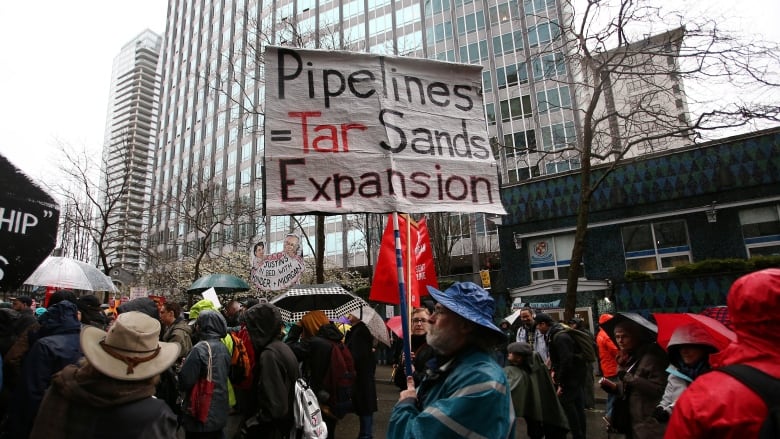 The federal Liberal government’s controversial overhaul of environmental assessment legislation has united virtually every major natural resources industry association in opposition — and they’re asking the Senate committee studying Bill C-69 to make some fixes to avoid threatening the viability of key sectors of the economy.

Amid the barrage of criticism, the government itself has recognized it may have to agree to some tweaks to get the legislation — expected to be one of the last major pieces of the Liberal agenda to pass before the fall election — through the Red Chamber.

Speaking last week at an event for Canada’s mining companies — one of the few sectors that has offered support for the elimination of some federal and provincial regulatory duplication in Bill C-69 — Trudeau thanked miners for their “measured” approach to the legislation.

“Quite frankly, [a] number of thoughtful submissions and amendments to that, to improve it, [came] from this industry,” Trudeau said.

Since the Senate began its study of Bill C-69 last month, however, industry representatives from the oil and gas, hydro, nuclear and uranium sectors have appeared before the energy committee with a long list of suggested amendments. Rather than a few tweaks, these industries are proposing major rewrites. MORE