Thanks to fracking, petrochemicals giants are poised to make the plastic pollution crisis much, much worse. 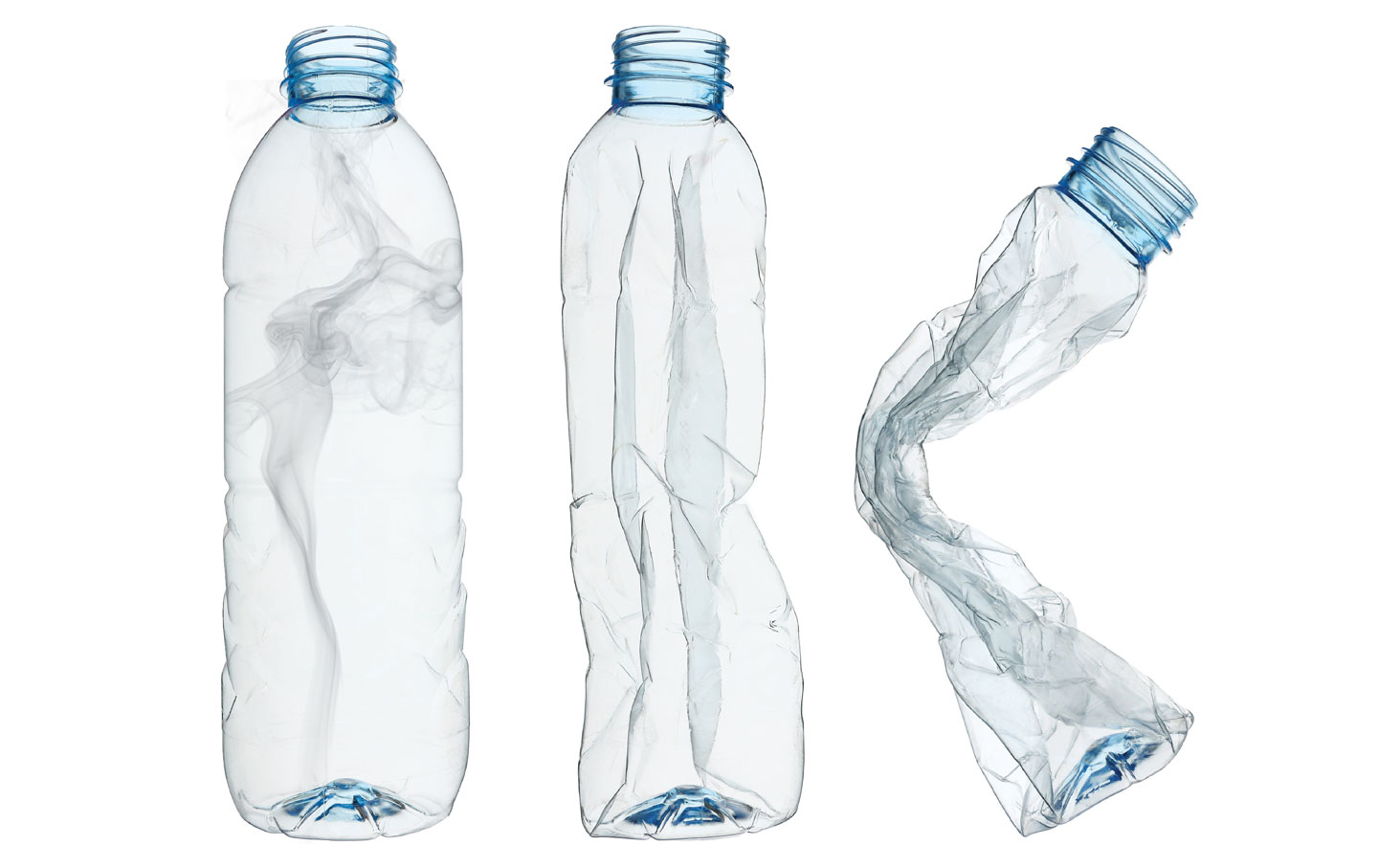 A beach at sunset. the sky is streaked peach and mauve, the wind cool and briny. A long line of dump trucks idles at the edge of the waves, each full of plastic—bags and milk jugs and floss containers, hair clips, shrink wrap, fake ferns, toys, and spatulas. Every minute, one of the trucks lifts its bed and deposits a load of trash into the sea.

The dump trucks aren’t real, but the trash is. No one knows exactly how much plastic leaks into the oceans every year, but one dump truck per minute—8 million tons per year—is a midrange estimate. Plastic waste usually begins its journey on land, where only 9 percent of it is recycled. The rest is thrown away, burned, or buried, left to wash into streams and rivers or to blow out to sea. Once in the ocean, the plastic drifts or sinks. The sun and the waves break it down into tiny particles that resemble plankton. Birds and fish and other sea creatures eat it and begin to starve. One analysis predicts that by 2050, the plastic in the oceans will outweigh the fish.

Some of the trash winds up in one of five current systems in the oceans known as gyres, where it forms a slowly circulating plastic soup. The Great Pacific Garbage Patch is the largest of these zones, spanning an area twice the size of Texas between Hawaii and California, a merry-go-round of the remains of global consumption. Researchers have found small plastic shards and large objects in the gyre: hard hats and Game Boys and milk crates and enormous tangles of fishing nets, all swirling in a smog of microplastics. MORE

Coca-Cola reveals how much plastic it uses