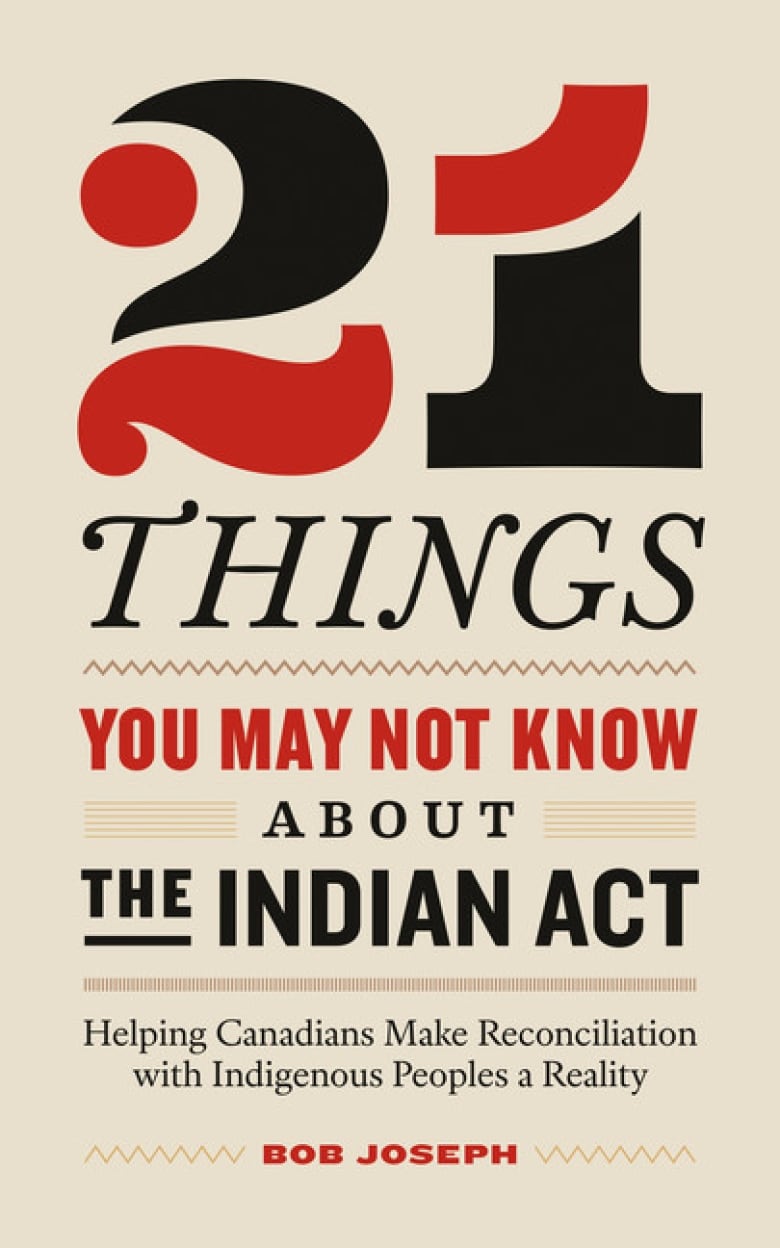 Since its creation in 1876, the Indian Act has shaped, controlled, and constrained the lives and opportunities of Indigenous Peoples, and is at the root of many enduring stereotypes. Bob Joseph’s book comes at a key time in the reconciliation process, when awareness from both Indigenous and non-Indigenous communities is at a crescendo. Joseph explains how Indigenous Peoples can step out from under the Indian Act and return to self-government, self-determination, and self-reliance and why doing so would result in a better country for every Canadian.

“The great aim of our legislation has been to do away with the tribal system and assimilate the Indian people in all respects with the other inhabitants of the Dominion as speedily as they are fit to change.” – John A Macdonald, 1887

The Indian Act has been a lightning rod for criticism and controversy over the years, widely attacked by First Nations people and communities for its regressive and paternalistic excesses.

Here are some of the restrictions and impacts imposed on First Nations (some have since been removed in revisions of the Act).