Former AG supported by opposition MPs, challenged by her own colleagues 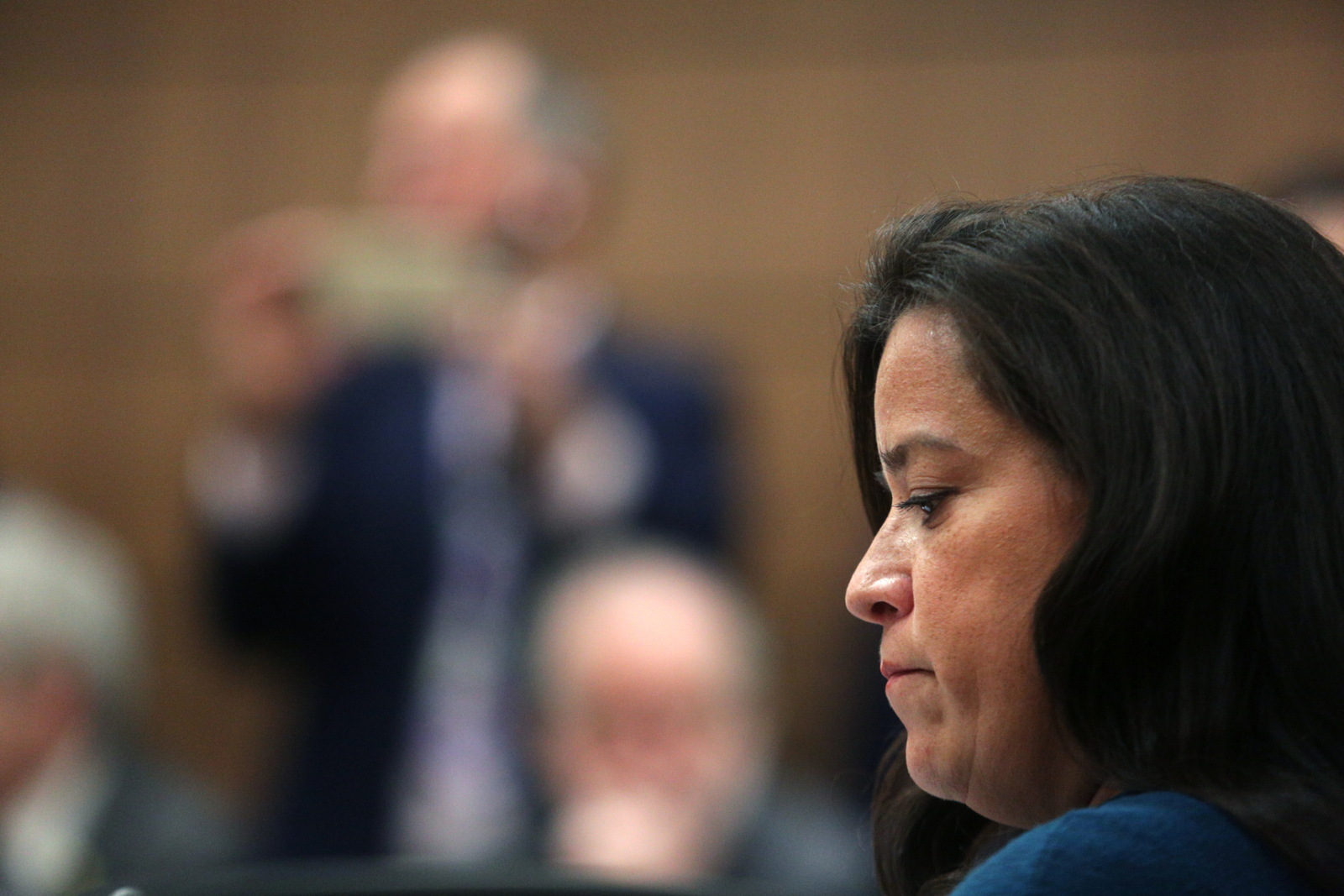 //www.cbc.ca/i/caffeine/syndicate/?mediaId=1449404995736
PMO staffers Mathieu Bouchard and Elder Marques were “kicking the tires, I said no, my mind had been made up and they needed to stop, this was enough,” Wilson-Raybould said. 0:41

Jody Wilson-Raybould said she wanted to tell her truth on the SNC-Lavalin story. The story she told Wednesday at the Commons justice committee is so vastly different from everything the prime minister has said until now that the two versions simply can’t be reconciled.

The former attorney general spoke of veiled threats if she didn’t intervene in the criminal prosecution of the giant Montreal construction firm. She spoke of constant and sustained efforts over a four-month period last fall by some of the most powerful people in government to ensure SNC-Lavalin avoided a trial.

The pressure began right at the top, she said, starting with Justin Trudeau, his top adviser and the country’s most senior bureaucrat.

All of them have denied doing, saying or counselling her to do anything improper. MORE Susan Delacourt: The days of ‘sunny ways’ are over for Justin Trudeau