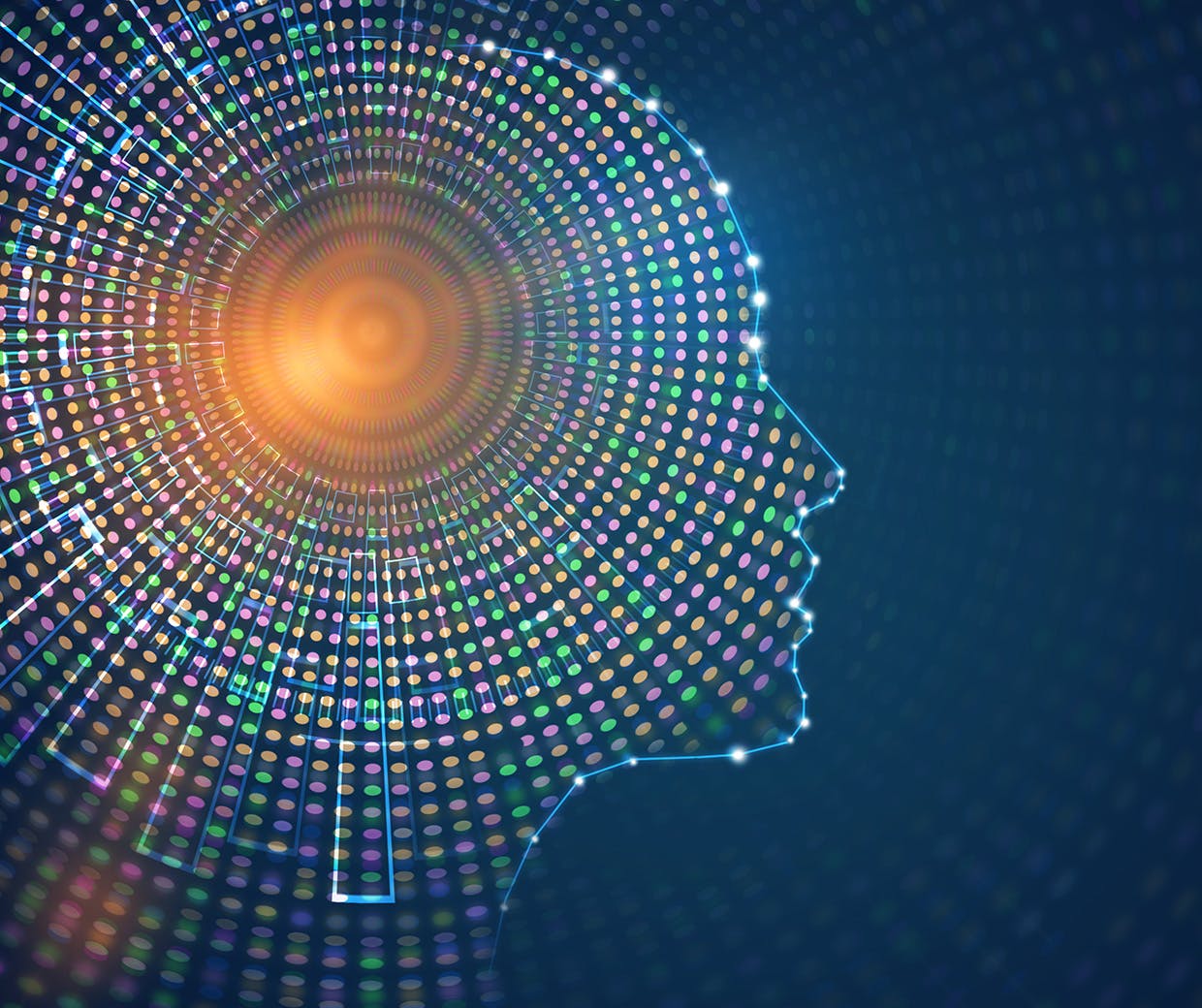 “Disruption” is a term that tends to be used casually when attempting to describe an industry or technological change on the horizon. Although the term may be overused in many contexts, it is hard to formulate a better word to describe the looming disruption that is certain to emanate from the increased adoption of electric vehicles (EVs).

Because EVs have far fewer moving parts than an ICE engine (roughly 20 moving parts in an EV as opposed to over 2,000 in an ICE), the lifetime maintenance costs are cheaper for an EV as compared to an ICE vehicle.  Because of this phenomenon alone, fleet-based companies are beginning to transition their fleet vehicles from ICE to EV-based technologies. For example, last year, IKEA announced that they will transition 100% of their home delivery fleet to EVs by 2030.

As transformative as this coming transition will be on the automotive industry, its impact across the energy industry will be hard to overstate. Most directly, the decrease in demand for refined gasoline will have ripple effects across the traditional oil and gas business. Also, even though the “energy trade” of a gallon of gasoline for a kilowatt hour of electricity is not 1 to 1, there will certainly be a much higher demand for electricity (as a fuel source) and for power infrastructure (as a distribution network). Add on the expectation for fully autonomous driving (which is already being beta tested in many jurisdictions), and the disruptive impacts become even larger.

Ironically, many doomsayers predicted the looming death of the traditional electric utility due to the rapid increase of renewable energy, reasoning that the uptick in grid integration of wind and solar generation resources would damage utilities. Now, the automotive industry could end up being the knight in shining armor to save the electric utility business, which will have to build (and charge customers for) increased infrastructure and power generation capacity to meet increased EV demand. Since EVs will be dispersed throughout the grid ecosystem, it is expected that more demand for generation (namely, solar generation by day, and wind generation by night) will be needed as the most cost-effective marginal unit of electric generation. So although rooftop solar and wind generation was once viewed as a potential death knell to the traditional utility, the coming EV revolution could end up making utilities the largest renewable energy developers and proponents due to the same factor that will drive the trend towards EV adoption: money. MORE