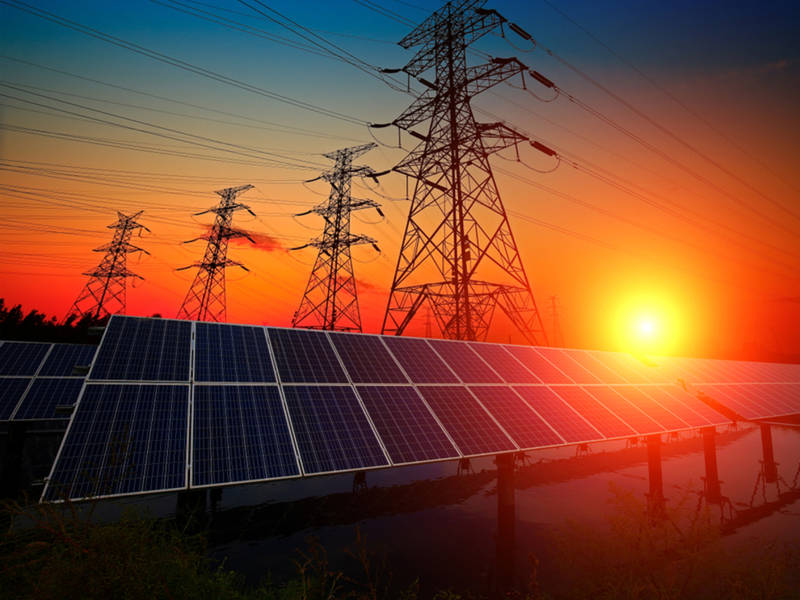 To learn more about solar energy and the best way for consumers to go solar, please visit the Canadian Solar Industries Association at www.CanSIA.ca.

In the face of plummeting insect and bird populations, citizens in the south German state are trying to make farmers preserve habitat. A petition for a referendum on preserving the diversity of species — better known as the “save the bees” petition — has gathered the legally required 10 percent of all eligible voters in the southern German state of Bavaria, two days before the end of the official registration period. The petition is aiming to make amendments to the Bavarian Nature Conservation Act.

FOR THE PAST two weeks Bavarians have been standing in lines, sometimes quite long ones, to sign a petition designed to save bees, other bugs, and the birds that eat them.

Weeks before carnival festivities officially plunge Germany into silly season, adults in bee costumes have been a common site on the streets of this south German state. In Erlangen a few elderly ones lay on their backs on the freezing pavement and pumped their arms and legs to simulate bee agony. In Munich’s Marienplatz on January 31, a crowd that had gathered to launch the “Save the Bees” petition also attempted to set a world record for sustained mass buzzing.

The petition itself is not light-hearted, however. Nor is it simply a high-minded statement of principle. It consists of four pages of detailed amendments to Bavaria’s nature protection law which, taken together, would fundamentally change how farming is done in the state, with the overall goal of creating a connected web of wildlife-friendly habitat. MORE

Is it possible to reverse global warming?

Project Drawdown is facilitating a broad coalition of researchers, scientists, graduate students, PhDs, post-docs, policymakers, business leaders and activists to assemble and present the best available information on climate solutions in order to describe their beneficial financial, social and environmental impact over the next thirty years.

This video is on behalf of Net Impact Chapter of ASU.

Her government was intensely lobbied, but the law is clear. 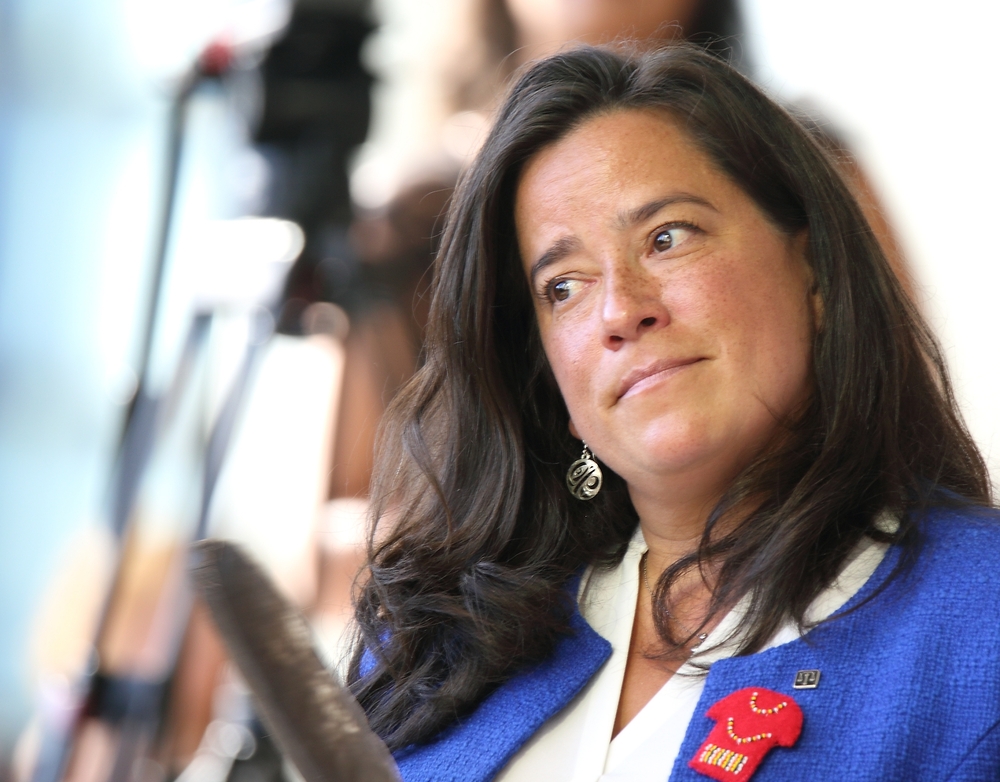 She was right. And Canadians deserve to know what really happened. Photo via Shutterstock.

Under a so-called “deferred prosecution agreement” (DPA), the prosecutor stays proceedings against the organization, which in turn pays a fine, offers some form of remediation, and agrees to stronger reporting requirements. If the company meets all the terms of a DPA, charges are dropped.

Much has been said about how a reasonable attorney general might opt for the DPA considering all the harm a criminal conviction of the engineering giant might do to the economies of Quebec and Canada.

But if you read the actual language creating the DPA option, it will become clear why Wilson-Raybould and her director of public prosecutions Kathleen Roussel were not only correct in their decision, but required to make it.

When firms are charged under the Corruption of Foreign Public Officials Act, as was SNC-Lavalin…

“The prosecutor,” states the legislation, “must not consider the national economic interest, the potential effect on relations with a state other than Canada, or the identity of the organization or individual involved.”

Has our memory of the ‘Greatest Canadian’ become sanitized of his socialist values?

Commentator, historian, and writer Christo Aivalis on Tommy Douglas and how his legacy has become sanitized of his socialist values and vision. Plus: why a return to its roots is crucial for the NDP.

This Youtube channel will discuss all matters of interest in regards to left politics, history, and culture. There will be a focus on Canadian content, but not to an extent that ignores events happening around the globe, especially in places like the United States and United Kingdom. Subscribe on Youtube at Christo Aivalis. SOURCE

Australia has reached its international conservation commitments through Indigenous Protected Areas, creating 3,000 jobs in the process. Will Canada follow suit?

At the heart are ties to the land — the power of the land to teach, to heal, to connect to history and to provide a living.

“This is all about the land. It’s about people going back to the country and reestablishing the cultural conditions that lead to a good environment,” said Denis Rose, Gunditjmara senior land manager from Western Victoria, Australia, one of a delegation of Australian rangers who visited Canada last week to meet with their Canadian counterparts and politicians.

The visit from the Australian Rangers was organized by the Indigenous Leadership Initiative, with the aim of demonstrating the benefits of a comprehensive, country-wide program. MORE 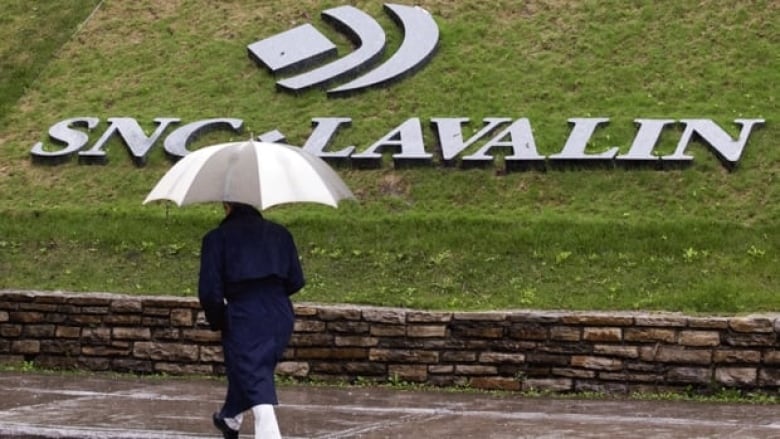 SNC-Lavalin is at the centre of a claim that former attorney general Jody Wilson-Raybould was pressured by Trudeau government officials to help the organization avoid prosecution. (Christinne Muschi/Reuters )

In the week since the SNC-Lavalin story broke, Prime Minister Justin Trudeau has changed his talking points several times.

After the story first hit, Trudeau insisted that the allegation in the Globe and Mail story — that Jody Wilson-Raybould had been pressured by the Prime Minister’s Office while serving as minister of justice to help the Quebec-based engineering firm SNC-Lavalin avoid criminal prosecution in a bribery case — was false. He said Wilson-Raybould’s continued presence in cabinet, as minister for Veterans Affairs, spoke for itself.

Then she quit — and the message changed. Wilson-Raybould, Trudeau said, had never raised with him the suggestion that the PMO was pressuring her to go easy on SNC-Lavalin, and he made it clear to her that any decisions on the file were hers alone to make.

The shifting nature of Trudeau’s explanations suggests a recognition that the government’s messaging has gotten out of hand and a correction was needed to contain some of the blowback, said one member of former prime minister Paul Martin’s inner circle. MORE 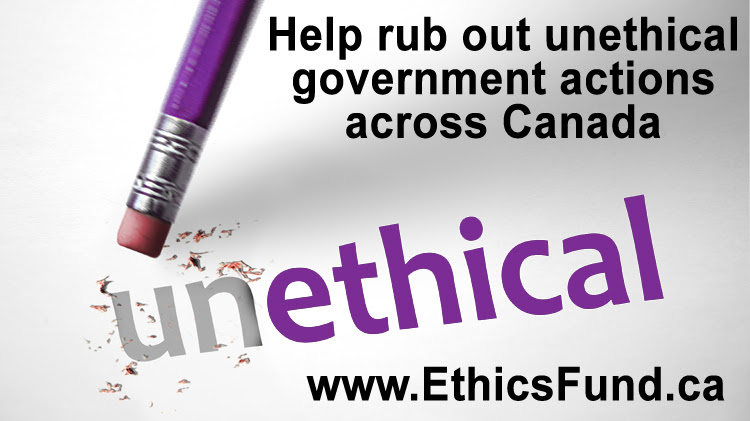 The Supreme Court of Canada ruled in a 1996 case that if government ethics laws are not strictly and strongly enforced, Canada will not be a democracy.