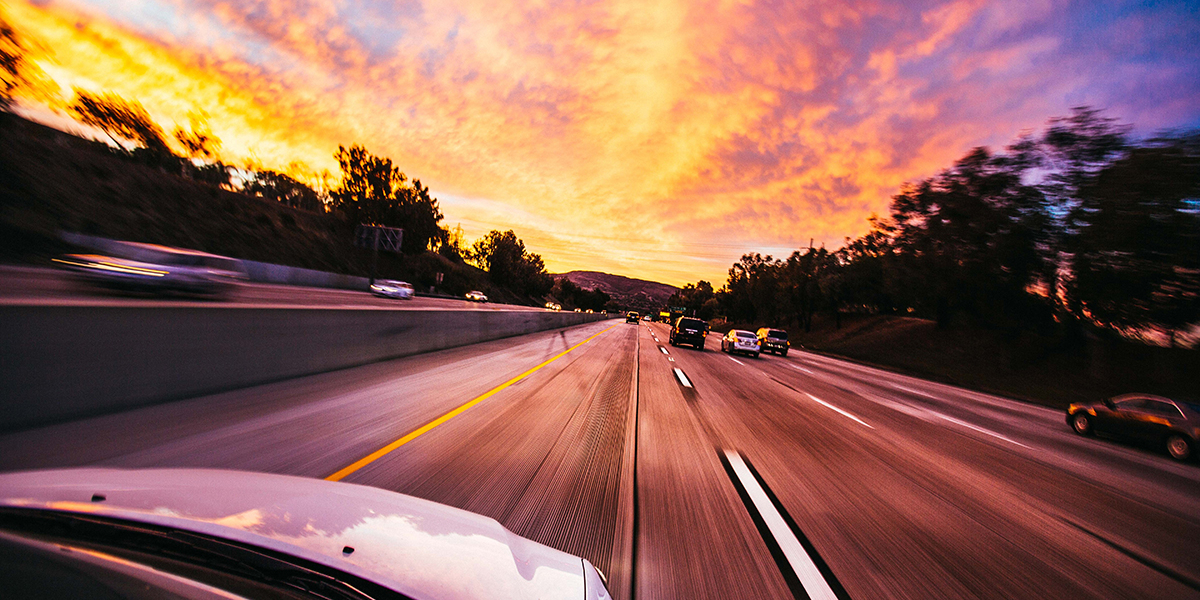 The global electric vehicle (EV) market continues to power up, with potential global sales of 11 million in 2025. China is the leading EV market with a global market share of 48%, followed by Europe with 26%. In Europe, Norway has been the frontrunner in both EV incentive policies and purchases.

The two case studies described in this blog illustrate examples of policy stickiness and policy ambition. A sticky policy is one that improves a complex social problem by kickstarting a transformation and gaining wide public support over time. Norway’s “sticky” policy kickstarted the EV revolution with strong incentives, and attracted public support over time. When the initial niche support expanded to include more Norwegian regions and social groups, the policy “stuck” because future governments could not easily roll it back.

We keep our #ClimateHope tanks filled in many different ways.

During a recent visit to The Daily Show to discuss the global broadcast of 24 Hours of Reality: Protect Our Planet, Protect Ourselves, former Vice President Al Gore, had this to say about the recent flurry of scientific reports about climate change:

“It is hard at times to hear all that and feel the tragedy of it and maintain your hope and optimism that we’re gonna solve this problem. I continue to believe that we will, because we have faced almost insurmountable obstacles in the past… and we have rallied, as human beings, to do what’s right.”

Even as scientists uncover distressing new information about climate change impacts and tell us that we have only a few years to make enormous global changes if we’re to avoid the worst, here at Climate Reality we remain optimistic. MORE

Melanie Goodchild’s research is informed by “Anishinaabe Gikendaasowin,” part of her First Nation’s knowledge system — she talks to TVO.org about complexity theory, two-eyed seeing, and fighting for change in academia

There isn’t a heavy focus in the program right now on Anishinaabe Gikendaasowin, which is Anishinaabe knowledge, ways of knowing, ways of learning, and sources of knowledge. So, as a PhD student, I’m trying to kind of bring my own way of knowing and learning to a program that doesn’t necessarily actively support it. So I have to kind of fight, as many Indigenous students do, to get my worldview in there together with social science, for example.

Our language encodes. So within Anishinaabemowin is encoded our teachings, the way we structure language. I’m not a fluent speaker. I, like others, have come to really mourn the loss of speaking fluently in my life, but I understand that that’s where knowledge resides. It resides in two really key places for Anishinaabe Gikendaasowin: on the land, revealed to us through experiences on the land, and in language, which also comes from the land.

And so when I study language structure, for example, I look at teachings and words in Anishinaabemowin. We don’t have certain words that they have in English. For instance, I was at a climate-change gathering in Banff, Alberta, and everybody kept talking about the environment. And I’m in a program that talks about social and ecological sustainability, and I would talk to knowledge keepers back home — specifically, up in Treaty 3 — and I would say, “Do we have a word for nature? Do we have a word for environment?” And they said, ‘“No, we would say Gidakiiminaan, which means ‘everything in creation.’” I learned from a knowledge keeper back home that that means how we relate to creation, that everything is interconnected, and that we’re a part of it. And you see how that encodes teaching of our knowledge, because we are not separate from nature. MORE 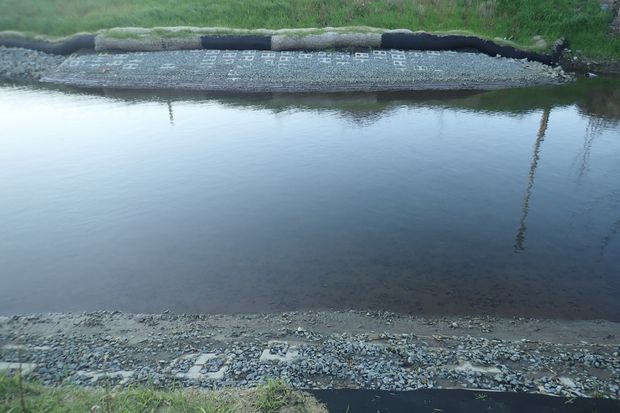 Work on a Trans Mountain pipeline crossing in a British Columbia stream has destroyed salmon habitat, raising concerns about the Crown corporation’s ability to build infrastructure through waterways if the expansion project proceeds, a scientist says.

Mike Pearson says the “amateur hour” work on the Stewart Creek crossing in Chilliwack will reduce food sources for coho and chum salmon and limit their ability to hide from predators. The fish are part of the diet of endangered southern resident killer whales.

“There was no consideration given whatsoever to the habitat, which is just not acceptable,” said Pearson, a biologist with 30 years’ experience, in an interview. MORE

Industrial farming encourages practices that degrade the soil and increase emissions, while leaving farmers more vulnerable to damage as the planet warms.

“I can see the impact of the changing climate,” Seth Watkins said. “I know, in the immediate, I’ve got to manage the issue. In the long term, it means doing something to slow down the problem.” Credit: Tatum Watkins

“I can see the impact of the changing climate,” he said. “I know, in the immediate, I’ve got to manage the issue. In the long term, it means doing something to slow down the problem.”

But for several decades, ever-bigger and less-varied farms have overtaken diversified operations like his, replacing them with industrialized row crops or gigantic impoundments of cattle, hogs and chickens.

This trend is a central reason why American agriculture has failed to deal with climate change, a crisis that has been made worse by large-scale farming practices even as it afflicts farmers themselves.

“I don’t think any of us wants to get bigger,” Watkins mused. “It’s just the curse of a commodity business. We made all the focus on production, and all the economics, the subsidies, are tied to production. We have a production-focused agriculture policy.” MORE

With the click of a button, oil and gas companies can receive certificates for site clean up — almost always without any on-the-ground inspection from the regulator — in a system one former inspector says is failing Albertans

Daryl Bennett, director of Action Surface Rights, poses beside inactive oil and gas infrastructure near Taber, Alberta. Sites like these need to be plugged and reclaimed before they can get a reclamation certificate but research shows certificates have been handed out even when adequate reclamation work has not taken place. Photo: Theresa Tayler / The Narwhal

Daryl Bennett, a director at a group called Action Surface Rights, was there too. What he heard about the ecological condition of former wellsites — which had been officially certified as reclaimed — was alarming.

The Alberta Energy Regulator issues reclamation certificates to companies that apply for them. For the vast majority, no inspection by the regulator is necessary — just the required paperwork, signed off on by a certified practitioner. Most applications are approved by the regulator automatically.

Alberta has accumulated more than 100,000 wellsites that have received reclamation certificates — or that are exempt from reclamation based on their age — during the past 50 years. The liability for these sites eventually reverts back to the taxpayer. MORE

January 30, 2019 – The Office of the Wet’suwet’en has written to B.C Minister of Environment George Heyman to request an immediate cease-and-desist work order for Coastal GasLink pipeline project on Wet’suwet’en territories.

“Coastal GasLink has been found non-compliant in six legally-required and legally-binding conditions. This report by the B.C Environmental Assessment Office Compliance and Enforcement Officer affirms our own Wet’suwet’en investigations about Coastal GasLink’s willful and illegal disregard for our territories and cultural practices. The provincial government is required to uphold its own law and issue an immediate cease-and-desist work order for Coastal GasLink pipeline project on Wet’suwet’en territories. This project already does not have free, prior and informed consent under Wet’suwet’en rule of law, and now is violating B.C laws,” says Chief Namoks. MORE

Tax authorities identified 3,000 people or corporations connected to Canada in the Paradise Papers leaks but have not yet recovered any money. 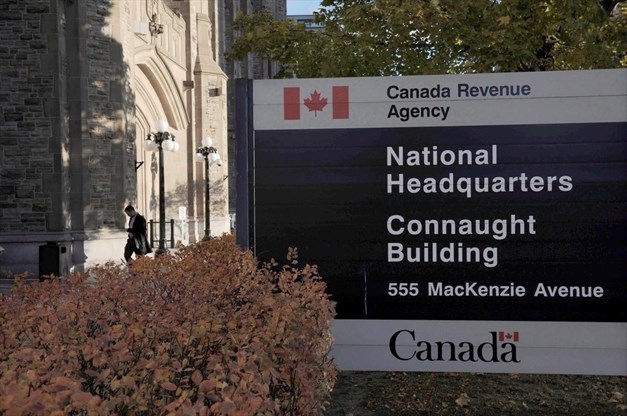 The Canada Revenue Agency said it has identified 3,000 people or corporations with “links” to the Paradise Papers database, revealed in Canada by a joint Toronto Star-CBC investigation back in 2017. The database is a trove of documents that was leaked to a German newspaper regarding offshore banking and tax avoidance. – Sean Kilpatrick, THE CANADIAN PRESS FILE PHOTO

The Canada Revenue Agency said it has identified 3,000 people or corporations with “links” to the Paradise Papers database, revealed in Canada by a joint Toronto Star-CBC investigation.

“It’s a lack of action and lack of results,” said Pierre-Luc Dusseault, the New Democrats’ critic for tax issues.

While approximately 100 Canadian taxpayers named in the database have been identified for audit, the agency reported none have been referred for criminal prosecution for tax evasion and not a single penny has been recouped. MORE

Statistics Canada recently released 2016 figures on carbon emissions, and the results show that household emissions — created by things like the fuel you use to heat your home and the gasoline you put in your car — account for only a fraction of each province’s overall emissions.

Most of the greenhouse gases are produced by industry, such as oil and gas extraction in Saskatchewan and Alberta.

Electric power generation also has a huge effect on GHG emissions; Ontario’s overall emissions were down two-thirds since 2009, as a result of the retirement of coal plants in the last decade. 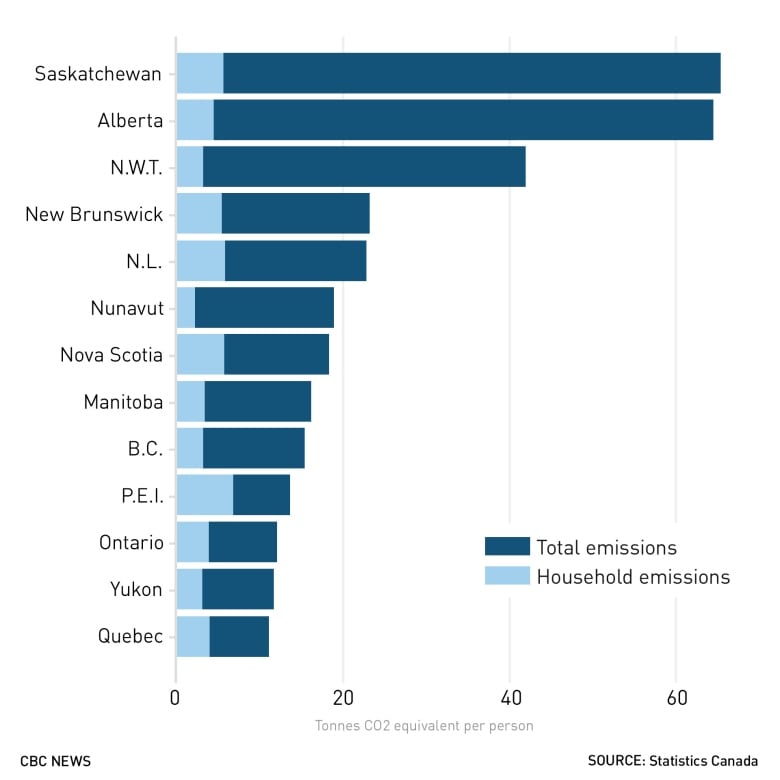 SOURCE: The CBC weekly newsletter, What on Earth. You can subscribe to the newsletter HERE 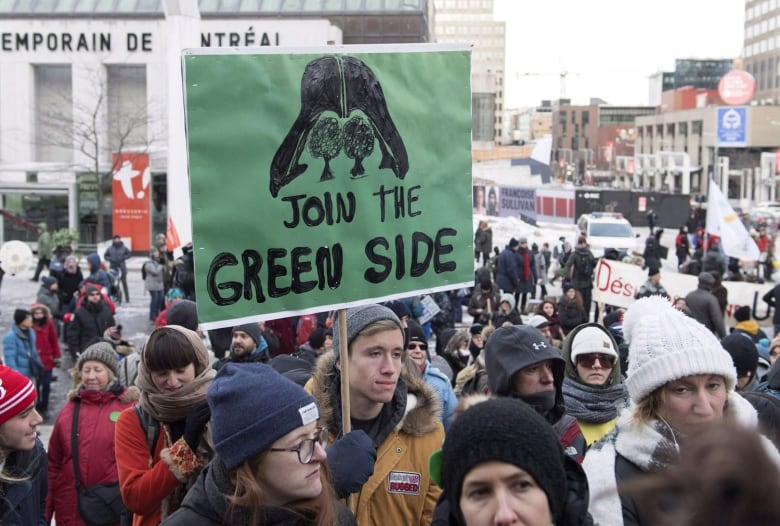 “There is a large silent majority with pent-up demand for government action on climate change,” said Bill Ratcliffe, a 30-year marketing veteran and member of the Citizen’s Climate Lobby Canada.

A recent Ipsos-Reid survey seems to bear this out — 75 per cent of respondents said Canada needs to do more to address climate change.

Ratcliffe, who teaches green marketing at the University of Waterloo, also pointed to a little-known 2018 report done by Ikea (yes, the Swedish furniture retailer) and Toronto-based consultancy GlobeScan. The international study included in-person focus groups and online surveys and found almost 90 per cent of people said they are “willing to change their behaviour to help fight climate change” — but that the biggest hurdle was government action. MORE