‘I’m an agnostic because I can see both sides,’ says UBC’s David Green. 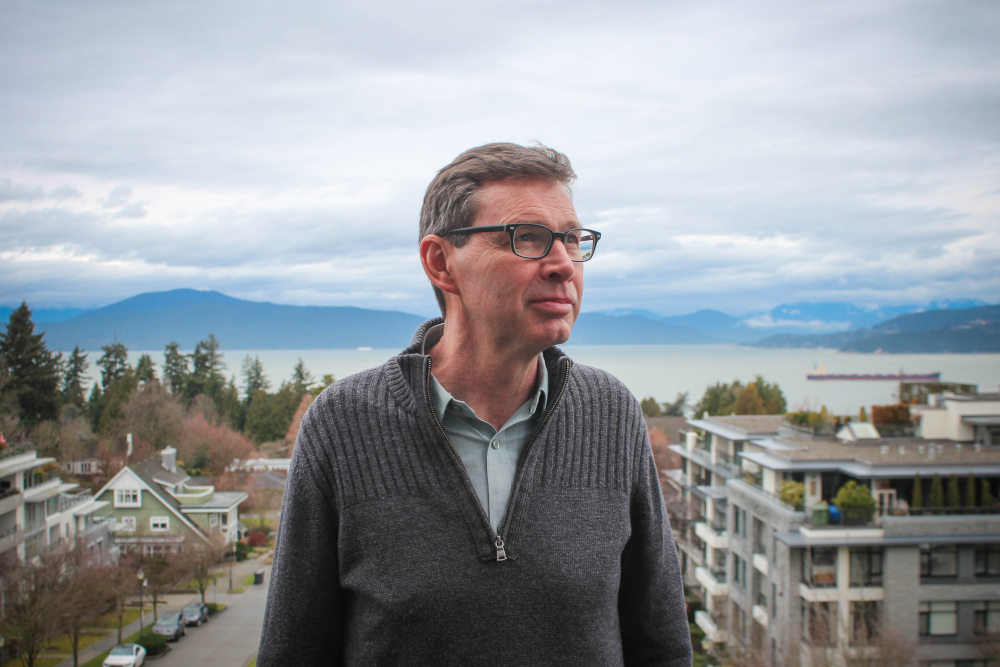 There’s no clear case for or against basic income, says David Green, who is chairing a BC government advisory committee.Photo by Geoff Dembicki.

The idea of adopting basic income in B.C. is appealingly simple.

During an era when the gap between rich and poor is reaching levels not seen since the Gilded Age, machines threaten to automate tens of millions of jobs and owning a home is becoming impossible, the idea that governments should make no-strings-attached cash payments to citizens struggling to survive seems to make sense.

That’s the basic logic of an idea that has been debated and tested in Canada for over 40 years and is at the centre of a potentially groundbreaking new $4-million study funded by the B.C. government.

“In British Columbia, as in Ontario, 70 per cent of the people who live beneath the poverty line have a job.”

The three-person expert committee leading the study will compile findings from about two-dozen independent research projects later this year. MORE