The Wet’suwet’en interpret the 1997 Supreme Court of Canada Delgamuukw v. Queen decision as conferring them the right to meaningful consultation which they say has not happened in the current case.

In Part 1, it was noted that Canadian politicians repeatedly claim that Canada is a nation bound by the rule of law….

Although there are myriad examples to adduce that Canada is not a country bound by the rule of law, this article will focus on one current example.

It is important to first acknowledge the irrefutable fact that Canada is a nation established through the denationalization of other states. This was wrought by genocide and dispossession. MORE

The first of 5 big ideas focuses on power generation. The other four: transport, food, manufacturing, and buildings. 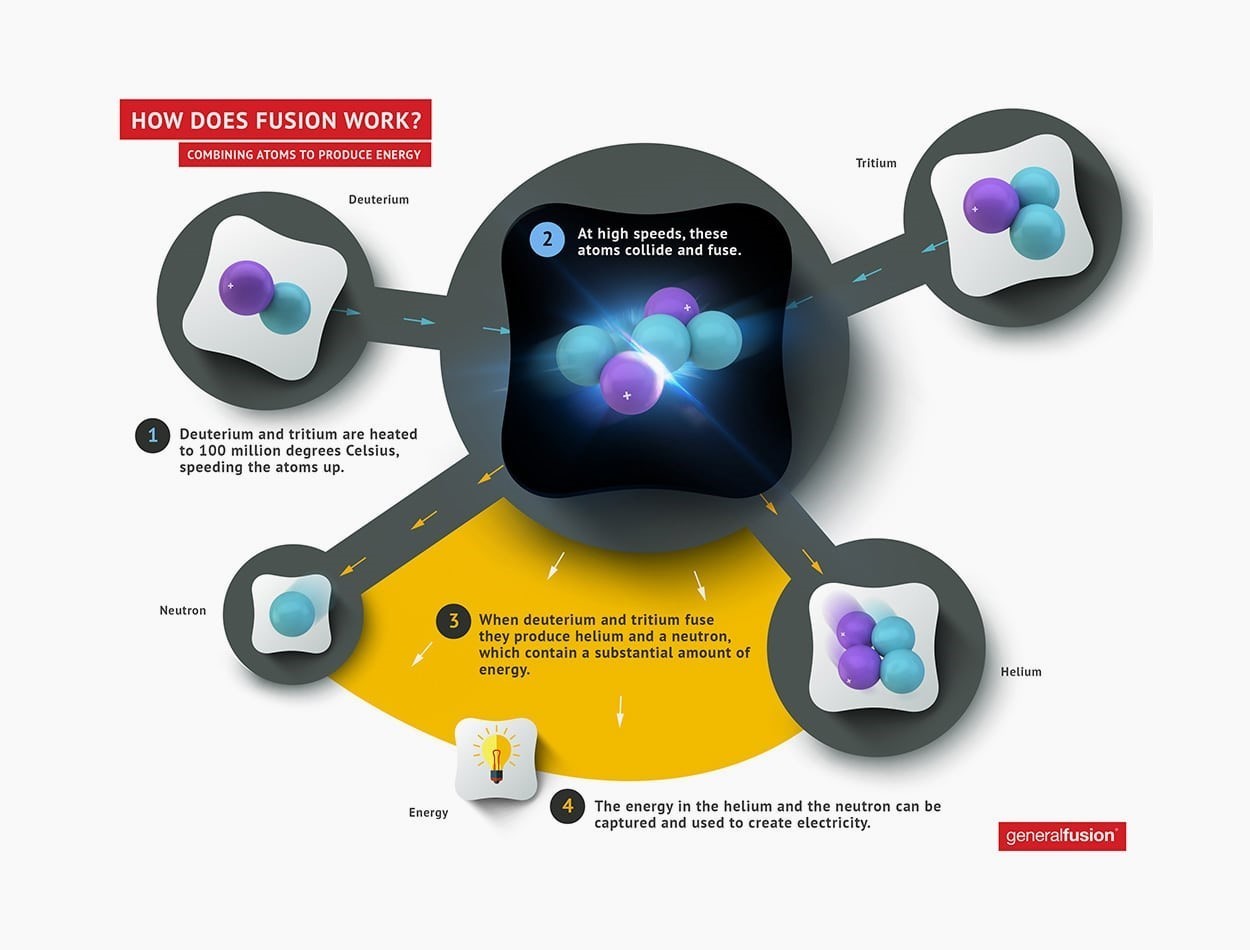 We already know that nuclear power is a way of producing electricity free of carbon emissions, but we have yet to harness it in a way that is truly safe and cost-effective. We may be closer to an answer, however.

Canadian company General Fusion aims to be the first in the world to create a commercially viable nuclear-fusion-energy power plant.

“Fusion produces zero greenhouse gas emissions, emitting only helium as exhaust. It also requires less land than other renewable technologies,” says the company. “Fusion energy is inherently safe, with zero possibility of a meltdown scenario and no long-lived waste, and there is enough fusion fuel to power the planet for hundreds of millions of years.” MORE

The digitalization of the physical world has sparked the emergence of “intelligent industry” – a transformational opportunity to drive climate-friendly growth to a degree that the adoption of renewable energy generation can’t match.

At the steering wheel is Canada, a country assuming a leadership role in building and scaling the technology companies that are driving this global shift founded not only on climate concerns, but competitive advantage.

Addressing climate change is no easy task. Big problems often lead to big, new thinking. However, to effectively address climate change in the near term, the real focus should be on technology that optimizes the performance of existing solutions.

Simply converting to renewable energy generation will yield only a fraction of the change needed to reach a multitude of climate-based goals, including global warming, greenhouse gas emissions and carbon intensity. The most significant changes are to be driven by traditional industries, transportation, buildings, cities and infrastructure and agriculture and food. MORE

The Federal Government took a big step forward in its fight against climate change today [Dec 20] by releasing new standards for the big emitters of greenhouse gases as part of its carbon pricing plan. It released the draft Output Based Pricing System (OBPS) regulations for the jurisdictions where the federal carbon pricing system will apply.

“By putting a price on greenhouse gases from the big emitters, the Federal Government is using the marketplace to transform our economy away from the fossil fuels that are causing climate change,” stated CAPE President and Yellowknife Emergency Physician, Dr. Courtney Howard.

“According to authorities such as the prestigious medical journal, the Lancet Countdown, the International Panel on Climate Change (IPCC), and the World Health Organization (WHO), say that carbon pricing is a key policy tool needed to fight climate change. Many economists and the Business Council of Canada also emphasize this point.” MORE

Rep. Ocasio-Cortez, the youngest woman ever elected to Congress, talks to 60 Minutes about the Green New Deal and says only “radicals” have changed this country. 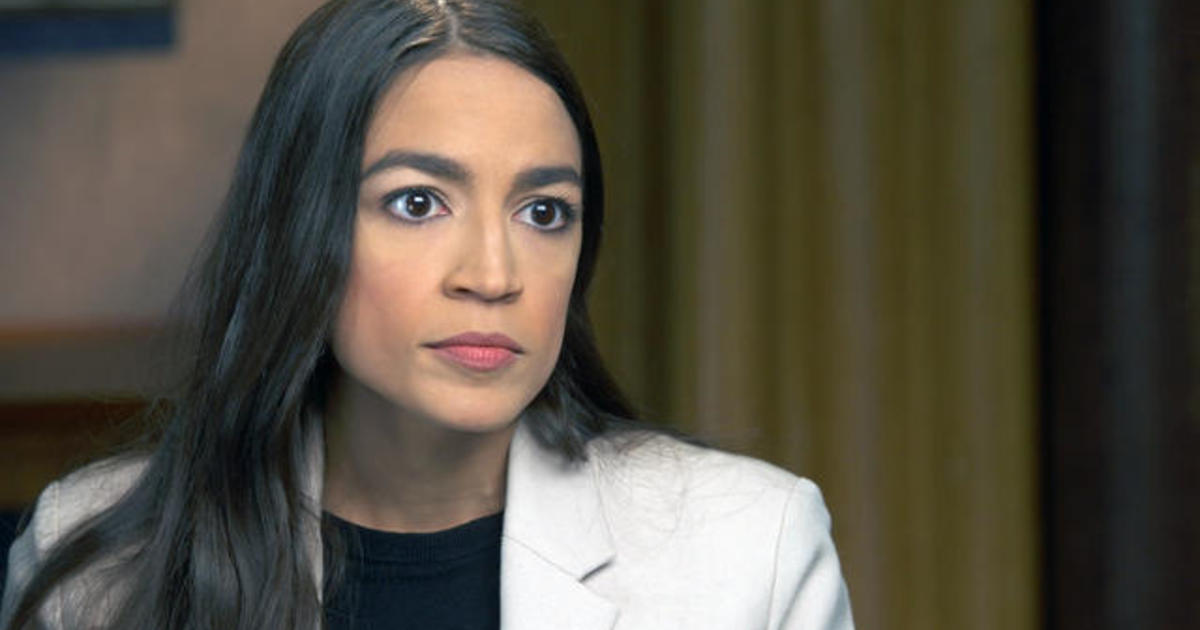 The youngest woman ever elected to the U.S. Congress, Rep. Alexandria Ocasio-Cortez (D-NY), tells Anderson Cooper that high tax rates on the very rich would help finance an ambitious plan to combat climate change known as the “Green New Deal.” The interview will be broadcast on 60 Minutes, Sunday, January 6 at 7:00 p.m., ET/PT on CBS.

Ocasio-Cortez’s “Green New Deal” aims to eliminate carbon emissions within 12 years. Speaking about the ambitious goal, Ocasio-Cortez says, “It’s going to require a lot of rapid change that we don’t even conceive as possible right now. What is the problem with trying to push our technological capacities to the furthest extent possible?”

The new “plan” … weakens Ontario’s climate reduction target.  At a time when the International Panel on Climate Change (IPCC) and the Lancet Countdown report on health and climate change are calling on countries to make deeper cuts in climate emissions to avoid the most catastrophic outcomes for humanity, the Ontario Government is proposing an emission reduction target that is about one third of Ontario’s previous target.  MORE 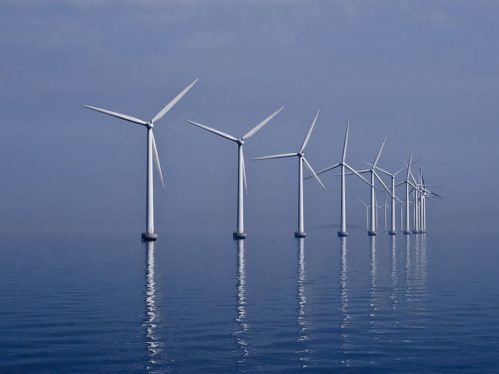 An “economic revolution to tackle the climate crisis, using the full power of the state to decarbonize the economy and create hundreds of thousands of green jobs in struggling towns and cities” would be in the offing for the United Kingdom if the opposition Labour party formed a government, The Guardian reports, citing an interview with the party’s shadow business secretary Rebecca Long-Bailey.

“It could not be made clearer to us, and people are starting to realize how incredibly dangerous this situation is,” Long-Bailey said in a late December interview. “There is no option but to radically transform our economy.” MORE 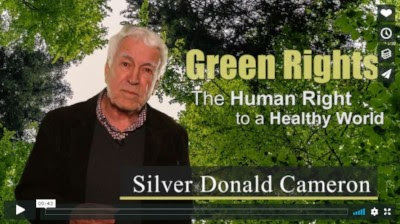 The online/on-campus course from Cape Breton University called Green Rights: The Human Right to a Healthy World meets for the first of 12 classes this coming Wednesday, January 9. To learn more — or to enrol — just click on this photo.