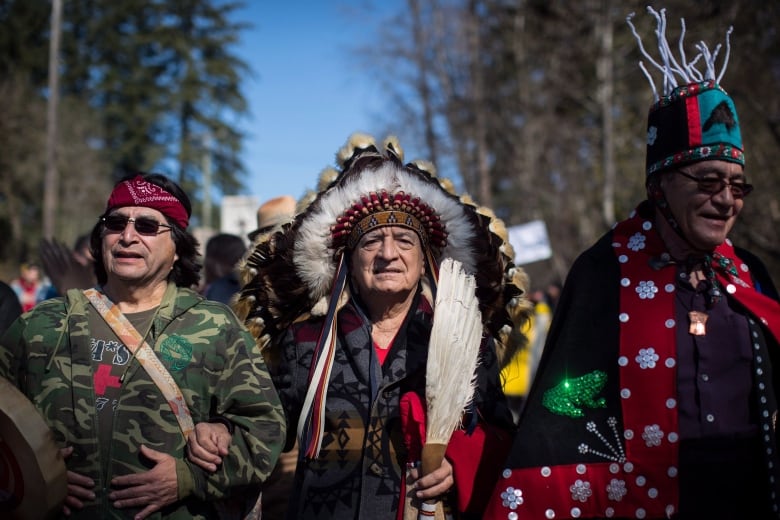 The plot twists continue for Canada’s most contentious energy project, the Trans Mountain pipeline expansion, which would send oilsands crude to the West Coast for export.

Weeks after Ottawa rescued the project by buying it from Kinder Morgan for $4.5 billion, the Federal Court of Appeal overturned the pipeline’s approval, partly on grounds the federal government failed to properly consult First Nations.

The government is redoing that work, but there are no guarantees the project will move forward. MORE