Trudeau is making an illegal push to end a major series of strikes. But unions can’t count on the courts to save them — only direct action can get the goods. 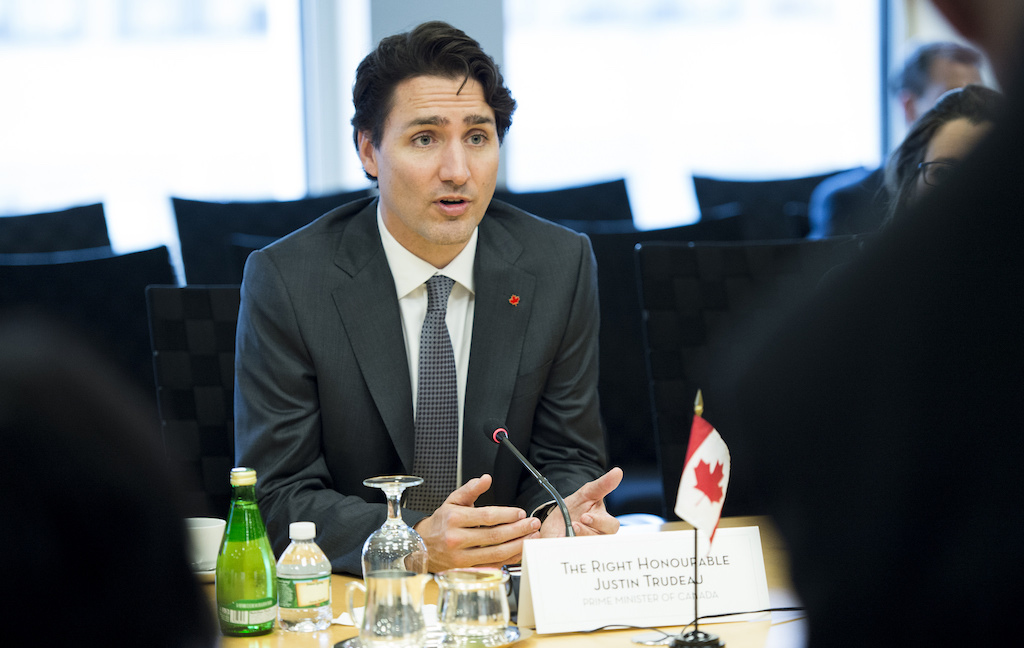 Members of the Canadian Union of Postal Workers (CUPW), the country’s most militant union, have been negotiating a new contract since November 2017. They have been fighting for job security, pay equity, and health and safety. Canada Post made a profit of $144 million in 2017, thanks to growing parcel delivery due to online shopping. With the legalization of cannabis in Canada — available only for online home delivery in the largest province of Ontario — profits are expected to climb even higher. MORE